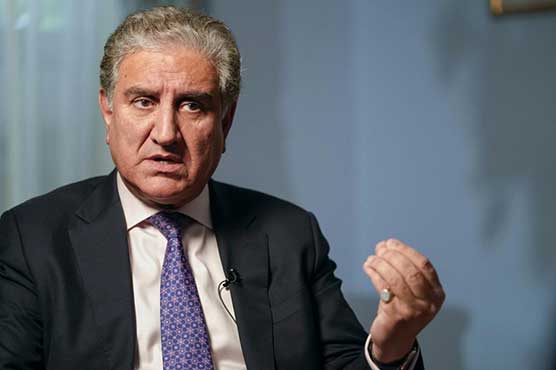 NEW YORK (Web Desk) – Foreign Minister Shah Mahmood Qureshi has urged the United States, the International Monetary Fund and other countries that have frozen Afghan government funds to immediately release the money so it can be used “for promoting normalcy in Afghanistan.”

In an interview with an American news agency, he said that pledged that Pakistan is ready to play a “constructive, positive” role in opening communications channels with the Taliban because it, too, benefits from peace and stability.

The minister said that Pakistan “is in sync with the international community” in wanting to see a peaceful, stable Afghanistan with no space for terrorist elements to increase their foothold, and for the Taliban to ensure “that Afghan soil is never used again against any country.”

“But we are saying, be more realistic in your approach,” Qureshi said. “Try an innovative way of engaging with them. The way that they were being dealt with has not worked.”

Qureshi also proposed the international community develop a road map that leads to diplomatic recognition of the Taliban — with incentives if they fulfill its requirements — and then sit down face to face and talk it out with the militia’s leaders.

“If they live up to those expectations, they would make it easier for themselves, they will get acceptability, which is required for recognition,” Qureshi said. “At the same time, the international community has to realize: What’s the alternative? What are the options? This is the reality, and can they turn away from this reality?”

Expectations from the Taliban leadership could include an inclusive government and assurances for human rights, especially for women and girls, Qureshi said. In turn, he said, the Afghan government might be motivated by receiving development, economic and reconstruction aid to help recover from decades of war.

Qureshi stressed that the Taliban must make decisions in coming days and weeks that will enhance their acceptability. “What the international community can do, in my view, is sit together and work out a roadmap,” Qureshi said. “And if they fulfill those expectations, this is what the international community can do to help them stabilize their economy. This is the humanitarian assistance that can be provided. This is how they can help rebuild Afghanistan, reconstruction and so on and so forth.”

He added: “With this roadmap ahead, I think an international engagement can be more productive.”

Qureshi said there are different forums where the international community can work out the best way to approach the situation. In the meantime, he asserted, things seem to be stabilizing. Less than six weeks after the Taliban seized power on Aug. 15, he said, Pakistan has received information that the law-and-order situation has improved, fighting has stopped and many internally displaced Afghans are going home. “That’s a positive sign,” Qureshi said.

He said Pakistan hasn’t seen a new influx of Afghan refugees — a sensitive issue for Pakistanis, who are highly motivated to prevent it. A humanitarian crisis, a foundering economy and workers who return to jobs and school but aren’t getting salaries and don’t have money could cause Afghans to flee across the porous border into Pakistan, which has suffered economically from such arrivals over decades of conflict.

Qureshi prescribed patience and realism. After all, he says, every previous attempt to stabilize Afghanistan has failed, so don’t expect new efforts to produce immediate success with the Taliban. If the United States and its allies “could not convince them or eliminate them in two decades, how will you do it in the next two months or the next two years?” he wondered. 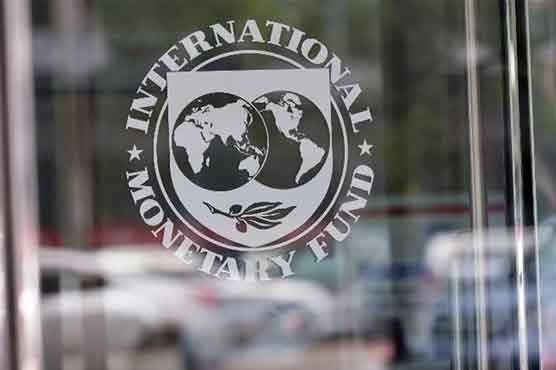 Pakistan receives US$2.75 billion from IMF 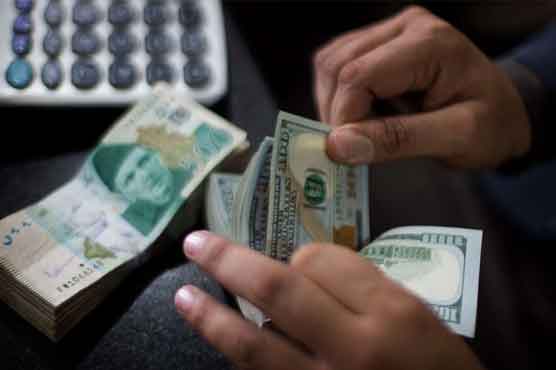