RAHIM YAR KHAN (Dunya News) - Chairman Pakistan Peoples Party (PPP) Bilawal Bhutto Zardari has said that those who claim to respect the vote should bring no-confidence motion against Buzdar and the federation.

Bilawal Bhutto said that there is a clear difference between the economic policy of PPP and Imran Khan. He said during the peoples party government, there was an economic crisis all over the world adding we did not leave people alone in difficult times.

He said that we started the revolutionary ‘Benazir Income Support’ program during crunch times.

PPP chairman said that Imran Khan promised to eradicate corruption in 90 days and to give 10 million jobs, instead those who had jobs were made unemployed.

He said that the people of Punjab, Balochistan and Sindh are suffering, if we do not meet the expectations of the people, it will be a matter of disappointment. 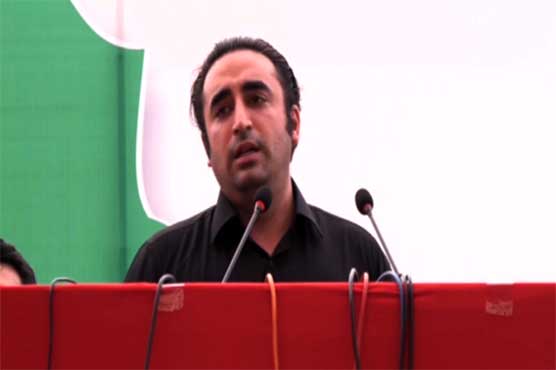 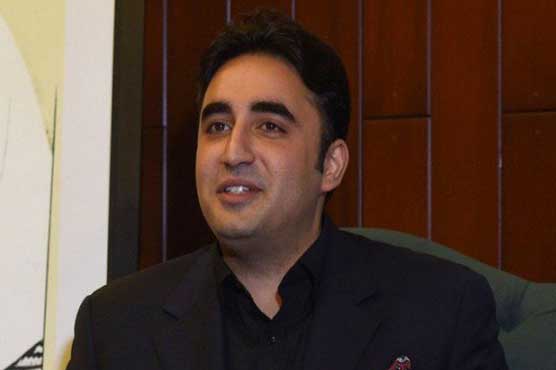 Promotion of literacy not among priorities of PTI govt: Bilawal 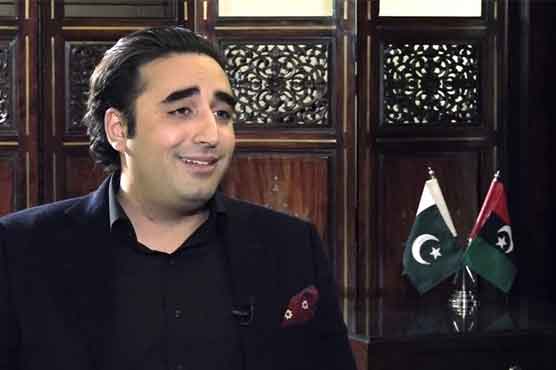 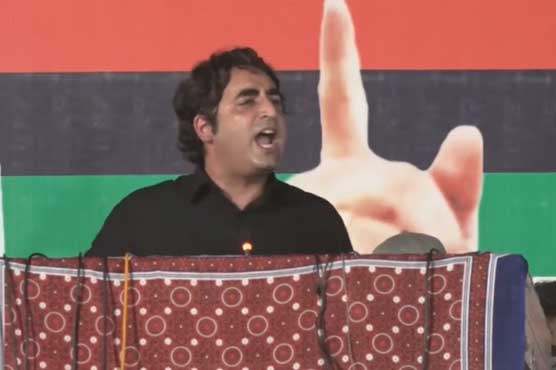