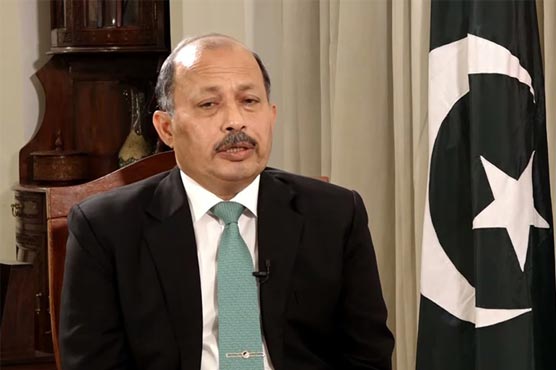 There is no military solution to situation in Afghanistan. Now world is supporting Pakistani stance

“Prime Minister (PM) Imran Khan always categorically stated that there is no military solution to the situation in Afghanistan. Now the world is also supporting Pakistan s stance,” the ambassador said while exclusively talking to Dunya News.

The ambassador said Pakistan has consistently been emphasising on an inclusive political solution to end the Afghan conflict. He said engagement and consultation between Taliban and other Afghan leaders is a positive sign to establish politically negotiated government in Afghanistan.

He maintained that apart from Panjshir, the Taliban have taken control everywhere in the Afghanistan. He said that Pakistan wants peace in Afghanistan and the new government in Afghanistan must be formed through mutual consultations of all the stakeholders in the country. “All factions should be made part of this government,” he added. 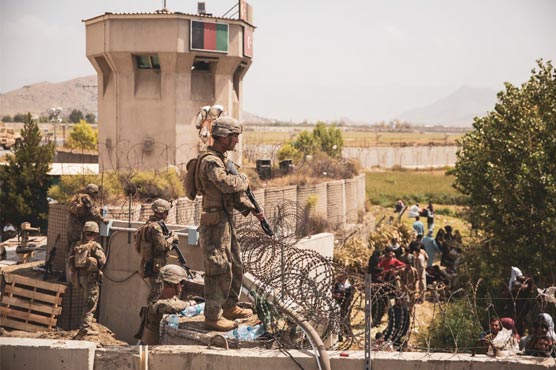 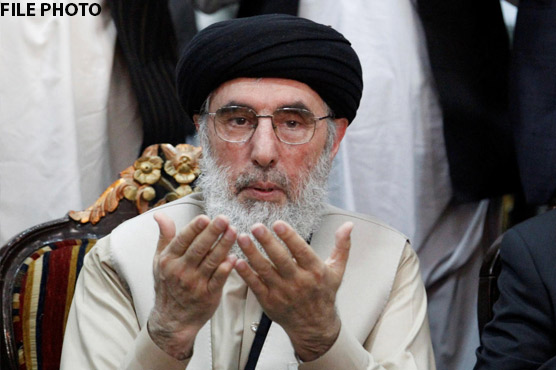 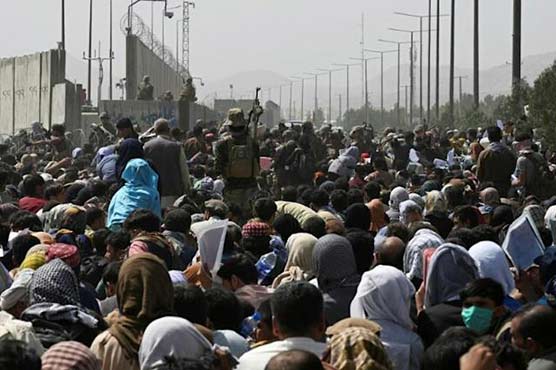 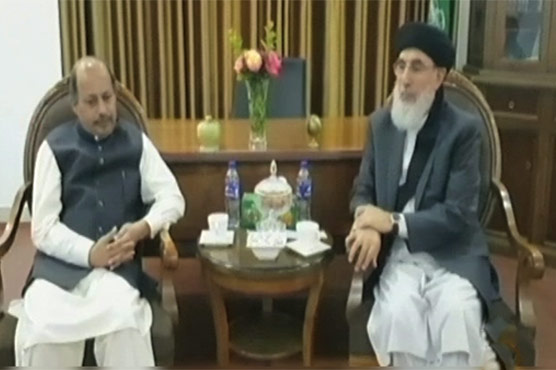