Queues for inoculations stretched more than a kilometre in some locations this week, in response to measures designed to help slow a Delta variant-fuelled surge in infections that has put pressure on Pakistan s poor health infrastructure.

In a country that has a long anti-vaccination history, health workers said many in line were more afraid of the restrictions - some started Aug. 1 while others kick in on Aug. 30 - than the health threat of COVID-19. That perception was supported by people queuing who spoke to Reuters.

"I m personally not scared of corona," said banker Abdul Rauf as he stood in a queue at a vaccination centre in southern Karachi, with his mask down to chin.

"Our salaries will be stopped, our SIMs will be blocked, so all these things are out there, so that s why I got my second dose done."

Pakistan has a long anti-vaccination history - Pakistan and neighbouring Afghanistan are the only countries in the world where polio is still an endemic disease - and COVID-19 hesitancy has been high.

Out of a population of 220 million, only 6.7 million people have been fully vaccinated, according to the National Command and Operations Centre (NCOC), a military run body that oversees the COVID-19 operations.

The announcement prompted an immediate rise in vaccination rates, which hit one million a day last week.

"I came here and obtained this card after getting the vaccination, merely because I have to travel abroad, and I will not be able to travel without doing this," said Mohammad Atiq Qureshi, a lawyer in Karachi.

The local government in the southern province of Sindh went even further, warning it could withhold the salaries of government servants and block people s cellphone SIM cards unless they had the required certificates.

"There is a small percentage who are coming to get a shot for fear of the disease or for their safety, but majority of the people are coming for fear of having their business closed ... or the youngsters who want a shot for fear that their SIMs will be blocked," said Dr Jamila said, a health worker at one of the vaccination centres.

NO VACCINE, NO BIG MAC

Pakistan on Thursday reported 5,661 new COVID-19 cases, the highest single-day number in more than three months, and 60 deaths. Around 70% of the new cases are the Delta variant and more than 4,000 people in critical condition, officials said.

The country has recorded more than one million infections and around 23,600 deaths since the beginning of the pandemic.

Health Minister Faisal Sultan said the requirement of a vaccination certificate had "helped to encourage vaccination."

"We were denied McDonald s at a rest area on a motorway if we couldn t show a text message to prove that we are vaccinated," said Moiz Raja, who travelled from Islamabad to eastern Lahore city last week. 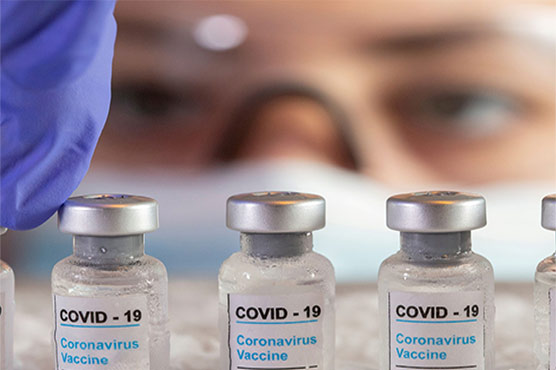 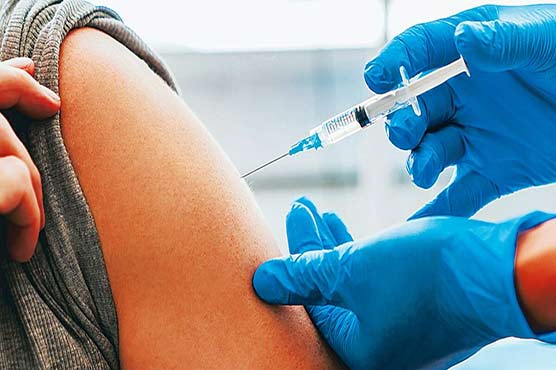 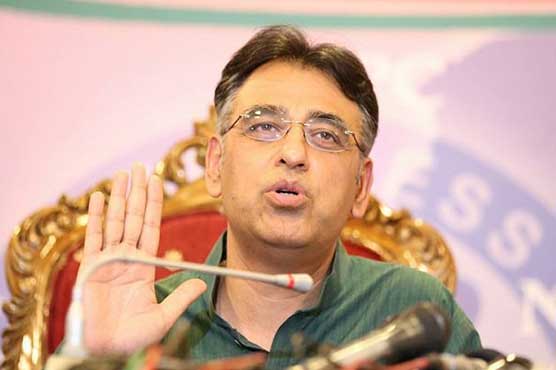 Target of one million vaccinations in a day achieved: Asad Umar