Afghan soldiers who took refuge in Pakistan return to their country: ISPR 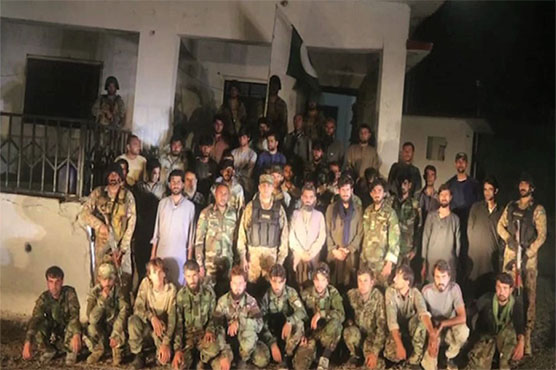 Forty-six Afghan soldiers, including five officers, have been returned to Afghan govt authorities

According to ISPR, 46 Afghan soldiers, including five officers, have been returned to Afghan govt authorities at Nawa Pass Bajaur today at 0035 hours (Pakistan Standard Time).

According to Inter-Services Public Relations (ISPR), Afghan National Army local Commander opposite Arundu Sector, Chitral requested Pakistan Army for refuge and safe passage for forty-six soldiers of Afghan National Army and Border Police including five officers as they were unable to hold their military posts along Pak-Afghan international border due to evolving security situation in Afghanistan. 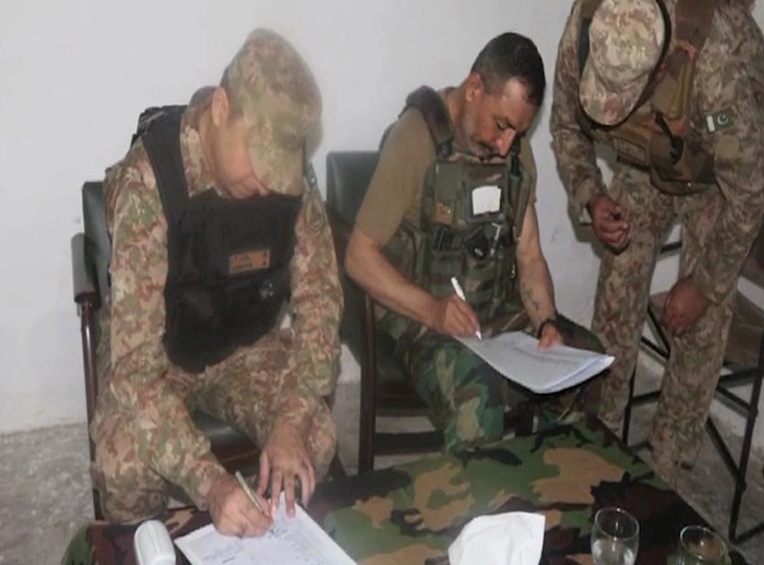 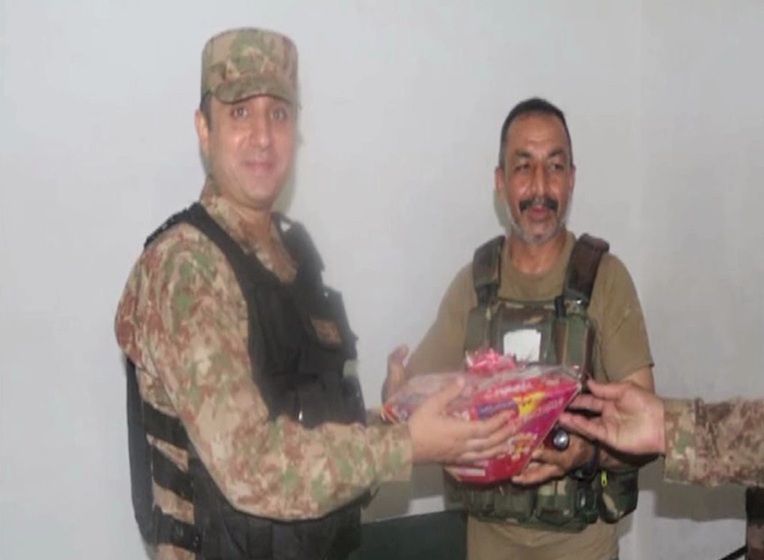 The said soldiers have now been amicably returned to Afghan authorities on their request along with their weapons and equipment.

Pakistan will continue to extend all kinds of support to our Afghan brethren in time of need, said ISPR. 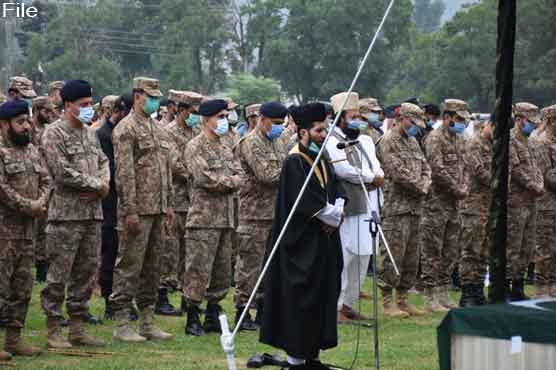 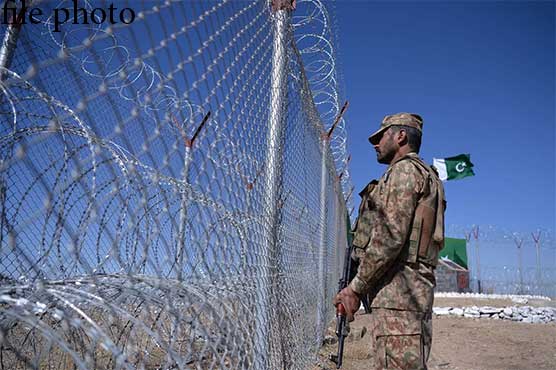 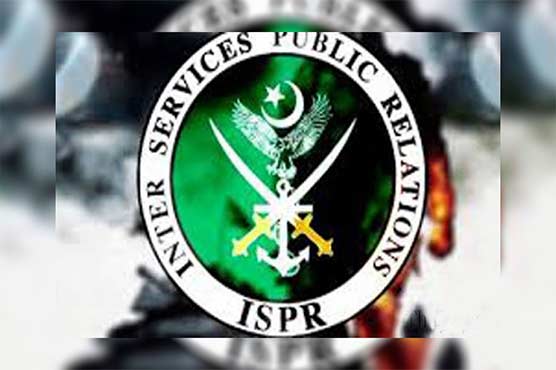 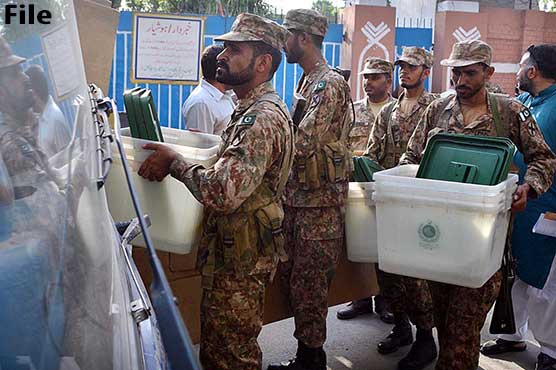