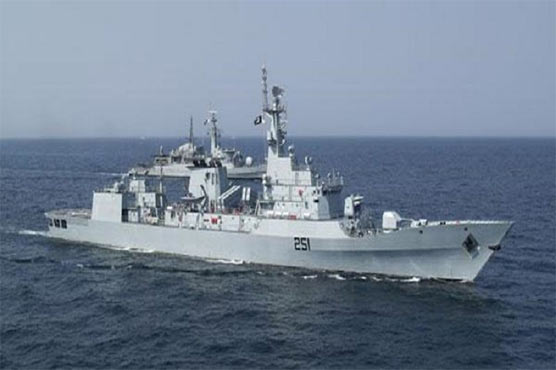 Ships from countries across the globe will be attending the parade, which will be inspected by the Russian President Vladimir Putin and telecasted live on local television channels.

According to spokesperson of Pak Navy, the ship, as part of overseas deployment reached St Petersburg port, Russia on Saturday and was welcomed with military honor by host officials. 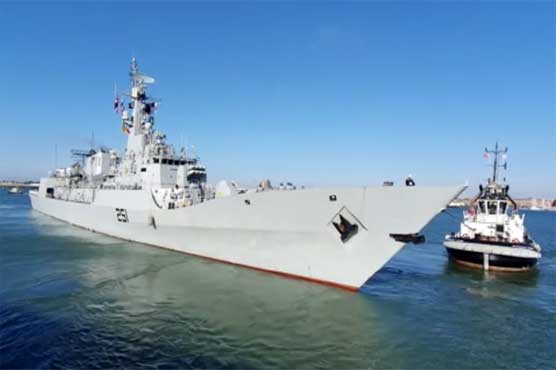 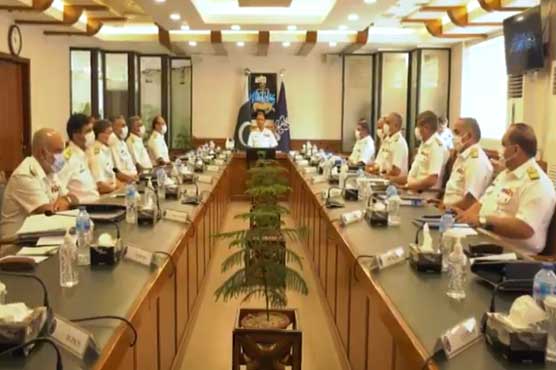 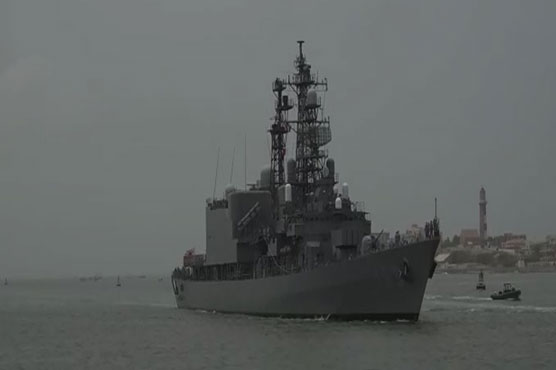 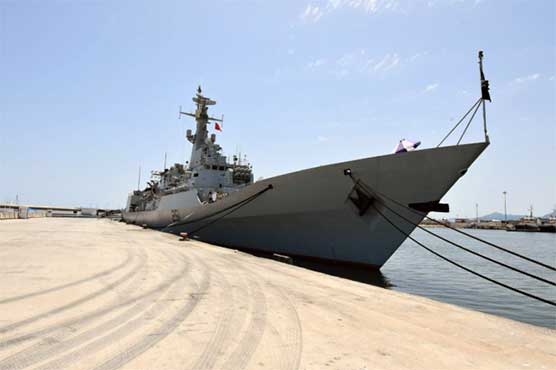