Those who have changed turbans with Modi are asking for votes in AJK: Sh Rasheed

Sh Rasheed said Imran Khan looks like a spokesperson of Kashmiri people when he speaks at the UN.

Addressing an election rally in Bagh, the interior minister said that it is a sign of doomsday as the children are holding rallies in AJK.

Calling on the people of Kashmir, he said that he has come to Kashmir to seek votes for Imran Khan. “The opposition did not utter the name of Modi and RSS in its election rallies but repeatedly attacked Imran Khan who grabbed the thieves by their collar.”

Continuing his speech, he said that Kashmir will progress if PM Imran s candidate win elections in AJK, adding that Imran Khan will lead Kashmir towards independence. “I have Kashmiri blood in my body,” he added.

The minister said, “Imran Khan looks like a spokesperson of Kashmiri people when he speaks at the United Nations.”

Sheikh Rasheed while taking a jibe at the AJK PM Farooq Haider said that Imran Khan has given ticket to a rickshaw driver, adding that no one in the world can accuse Imran Khan of corruption,” he added. 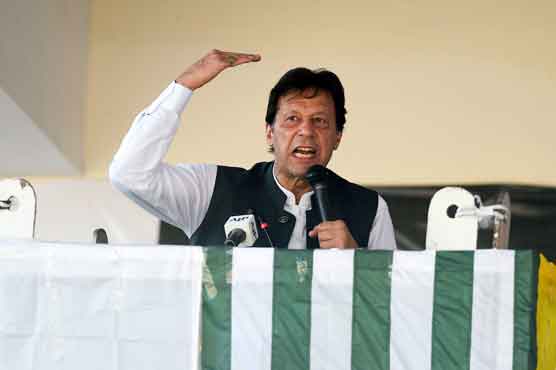 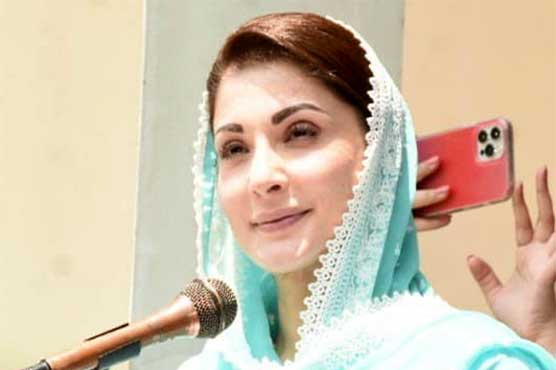 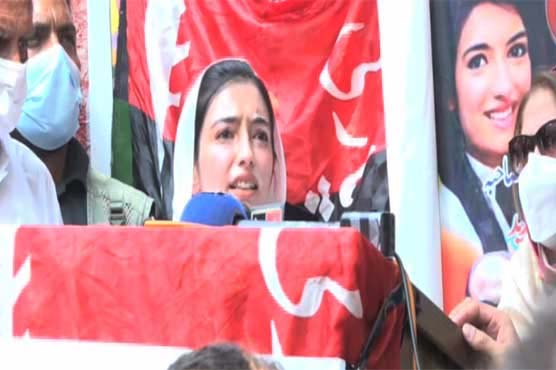 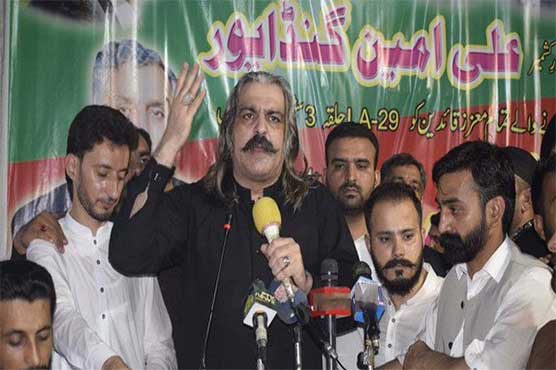