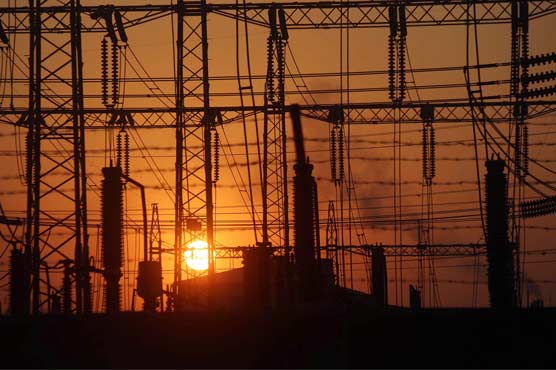 LAHORE (Dunya News) – Tall claims of providing uninterrupted electricity to the country again proved false as various cities of Pakistan including Lahore is reeling under heavy load-shedding resulting in leaving citizens without electricity for hours.

Due to the power crisis, besides Lahore, long hours of load-shedding is also taking place in other cities, including Islamabad.

Frequent power outages in some areas have also led to complaints by several citizens of motors, transformers and wirings getting burnt.

The National Transmission and Dispatch Company s (NTDC) transmission system has also been affected and overloaded due to scorching heat. Due to system overloading, the worst load shedding has started in Lahore.

Due to system overload, there was tripping at several LESCO grid stations. LESCO is facing a shortage of 100 megawatts of electricity. 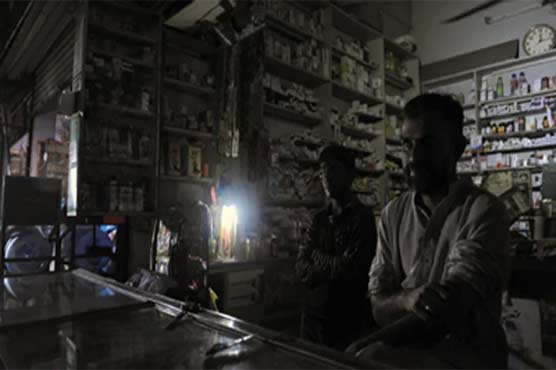