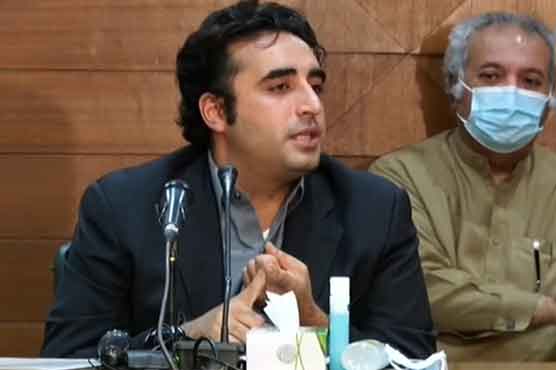 ISLAMABAD (Dunya News) - Pakistan Peoples Party (PPP) Chairman Bilawal Bhutto Zardari has said that if Pakistan s policy on Afghanistan is not right then the incidents of terrorism in the country will increase.

Bilawal Bhutto Zardari talking to the media at Parliament House in Islamabad on Wednesday strongly condemned the terror incident in Lahore this morning.

He said “I had demanded on the floor of the Assembly that whatever this government is doing covertly and through the backdoor should be brought before the representatives of the people”.

Bilawal said that he was grateful to Speaker Punjab Assembly Chaudhry Pervaiz Elahi for visiting Bilawal House Lahore to inquire about the health of former President Zardari.

He said that this legislation was forcibly passed and also could not take Pakistan out of the grey list. The business community was already suffering due to Covid-19 and continues to do so now because of this legislation, he added.

Chairman Bilawal said that he is planning to visit entire Punjab soon and people are contacting him from all over Pakistan to join the PPP. He said that our doors are open for everyone who wants to get rid of the failed and unjustified government.

He said that Raja Pervaiz Ashraf has been tasked with contacting everyone who has raised Jeay Bhutto slogan even at the time of his grandfather, mother or worked with his father, he is ready to work with them all. There will be an increase in party’s support base and such people are in contact with the party. 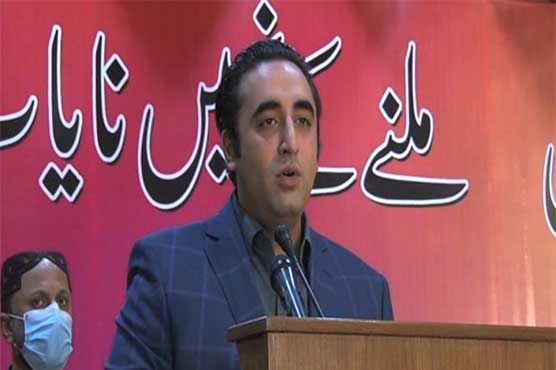 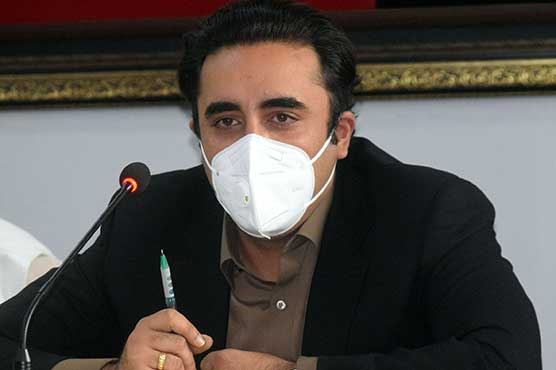 Benazir Bhutto is name of a movement: Bilawal 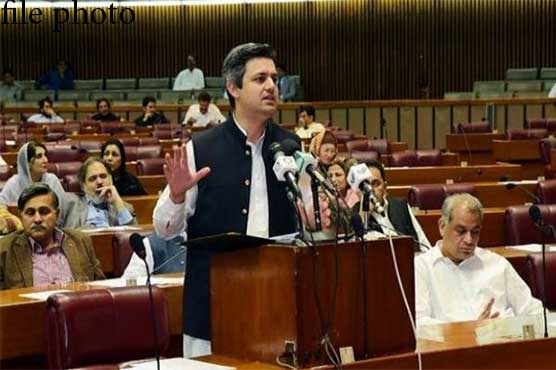