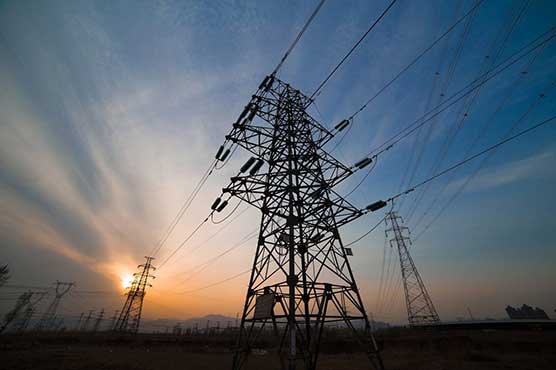 Addressing a press conference along with Special Assistant to the Prime Minister on Finance and Revenue Dr. Waqar Masood Khan Minister for Energy Hammad Azhar said that new electricity policy will be effective for ten years and new projects will get approval in a transparent manner under the policy.

The minister said in the light of new electricity policy, policies for sub sectors will be devised. He said with the help of new policy people will get low price and environment friendly electricity.

He said one Rs100 billion have been allocated to improve transmission system.

He said the policy was formulated after extensive deliberation with all the stakeholders who had discussed each and everything related to the power sector at length. Four meetings of the CCI, in addition to more than 100 meetings with all the federal and provincial stakeholders, were held in that regard, he added.

Transparency, development of local fuels and more reliance on clean energy was the hallmark of the national electricity policy, he said, adding a national action plan would be chalked out under the initiative.

The minister said the next step would be the formulation of multiple sub policies pertaining to various sectors including generation, transmission and renewable energy, which would eventually become part of the national electricity plan whose variables to be shifted to the Indicative Generation Capacity Expansion Plan (IGCEP) model after approval of the CCI.

He said the past governments had been making abortive attempts to form such a policy, but failed to do so due to certain reasons such as lack of interest.

Hammad said the major issue in the power sector was the finances not the electricity generation as the present government faced issues related to capacity payments of billions of rupees annually due to expensive agreements signed by the previous regimes with the Independent Power Producers (IPPs).

Those capacity payments eventually did balloon the circular debt, he added.

He said another major issue was the electricity transmission as the capacity to transmit the power had been increased up to 24,000 Megawatt during the last two years.

The transmission network still required capacity addition of around 10,000 MW for which the government had allocated Rs1 billion funds in the next budget.

He added the power sector had many challenges pertaining to transmission, imported fuels, circular debt and others.

To a question, he said, that Pakistan had met 24, out of the 27 Financial Action Task Force(FATF) requirements while there was a rapid progress on remaining three points. 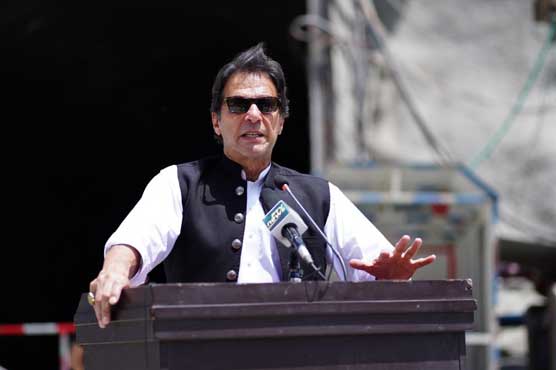 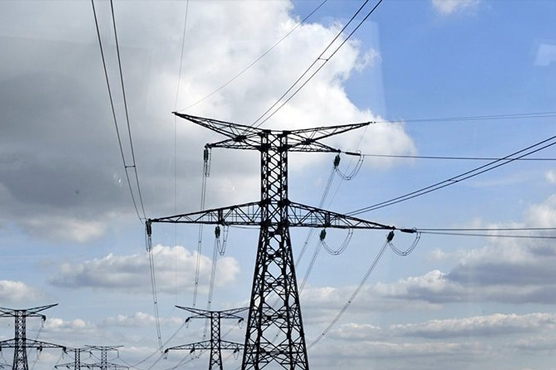 Nepra approves cut in electricity price by 43 paisa per unit 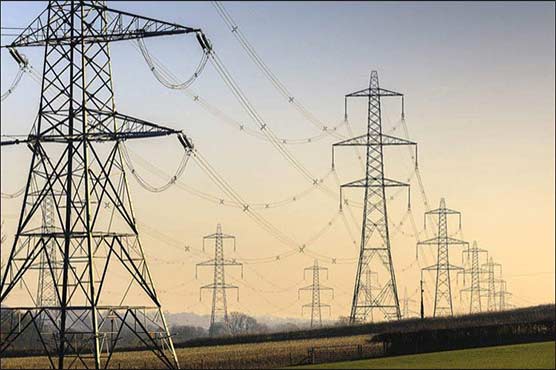 NEPRA approves hike in electricity price by 90 paisa per unit