SC orders to retrieve all state land across Sindh 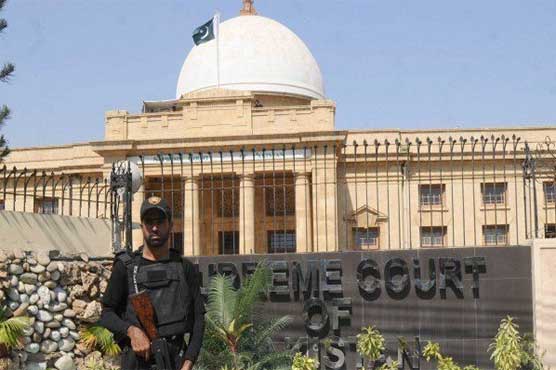 SC ordered to computerize all land record within three months

KARACHI (Dunya News) – Supreme Court of Pakistan on Wednesday ordered to retrieve all state land from encroachers across Sindh and ordered to computerize all land record within three months.

As per details, Supreme Court heard a case regarding computerizing of land record at its Karachi registry. During the hearing, the bench asked senior member of Board of Revenue that why all record was not digitalized.

The court was informed that record of all Sindh except Thatta district has been gathered. The court gave three months for digitalization and told the BOR official that no further extension will be granted and he will be held accountable if court orders are not implemented.

Chief Justice of Pakistan (CJP) Gulzar Ahmed remarked that thousands of disputes are erupting because there are several issues with allotment of land. 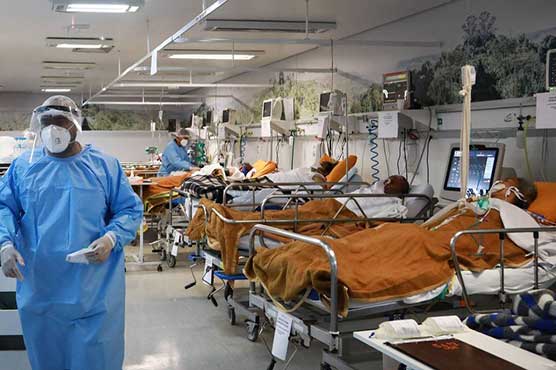 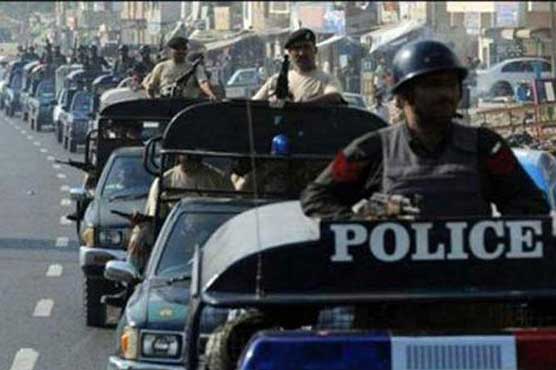 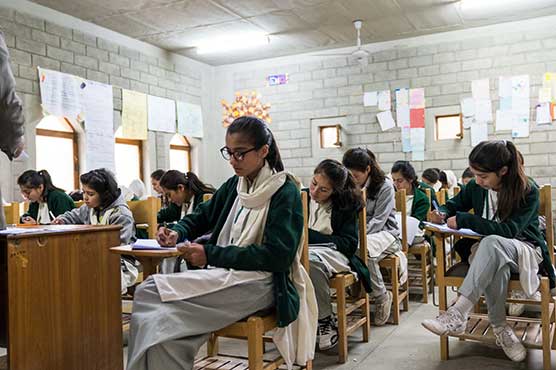 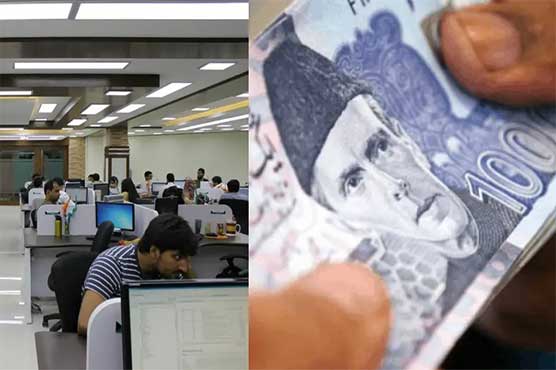