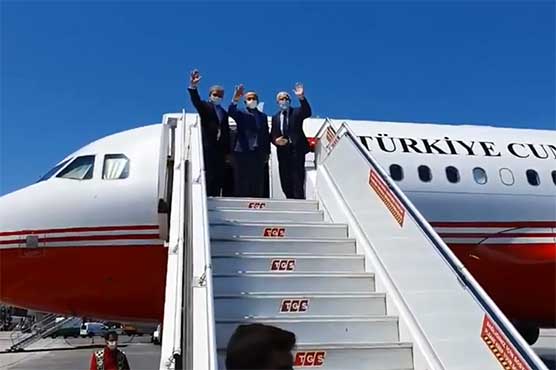 ISLAMABAD (Dunya News) – Foreign Minister Shah Mehmood Qureshi, who is on a diplomatic peace mission, left for New York on Wednesday from Turkey.

The foreign ministers of Palestine, Sudan and Turkey are also accompanying the Pakistani Foreign Minister.

Shah Mahmood Qureshi will attend the emergency meeting of United Nations General Assembly in connection with Palestine issue tomorrow and will draw the attention of international community on Israeli atrocities against unarmed Palestinians. 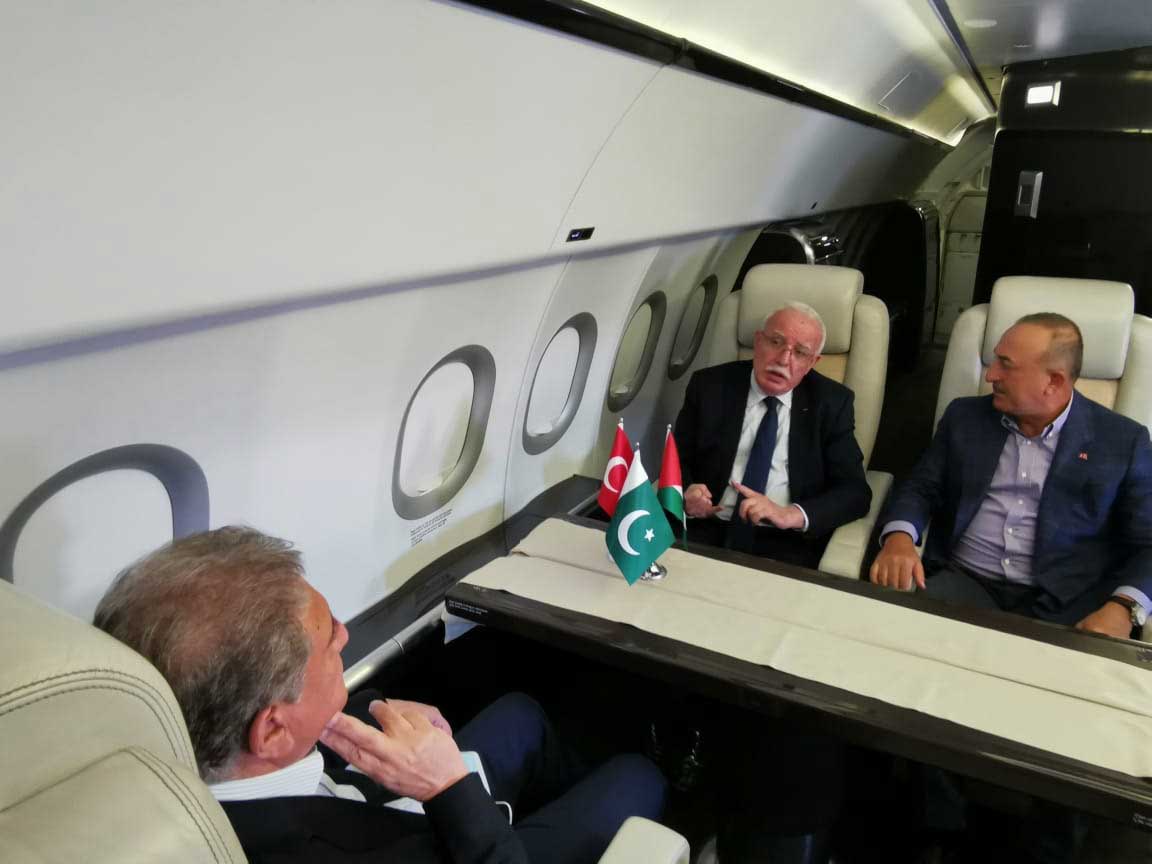 FM Qureshi will urge the world body to paly is due role in stopping Israeli atrocities against innocent Palestinians.

He will also hold important meetings with President General Assembly and other personalities. Besides, the Foreign Minister of Pakistan also interact with local and international men to highlight Pakistan s stance on regional and international issues, especially the recent situation in Palestine. Prior to his departure, Shah Mahmood Qureshi held a meeting with his Palestinian counterpart Riyad al-Maliki and exchanged views over evolving situation in the Palestine. 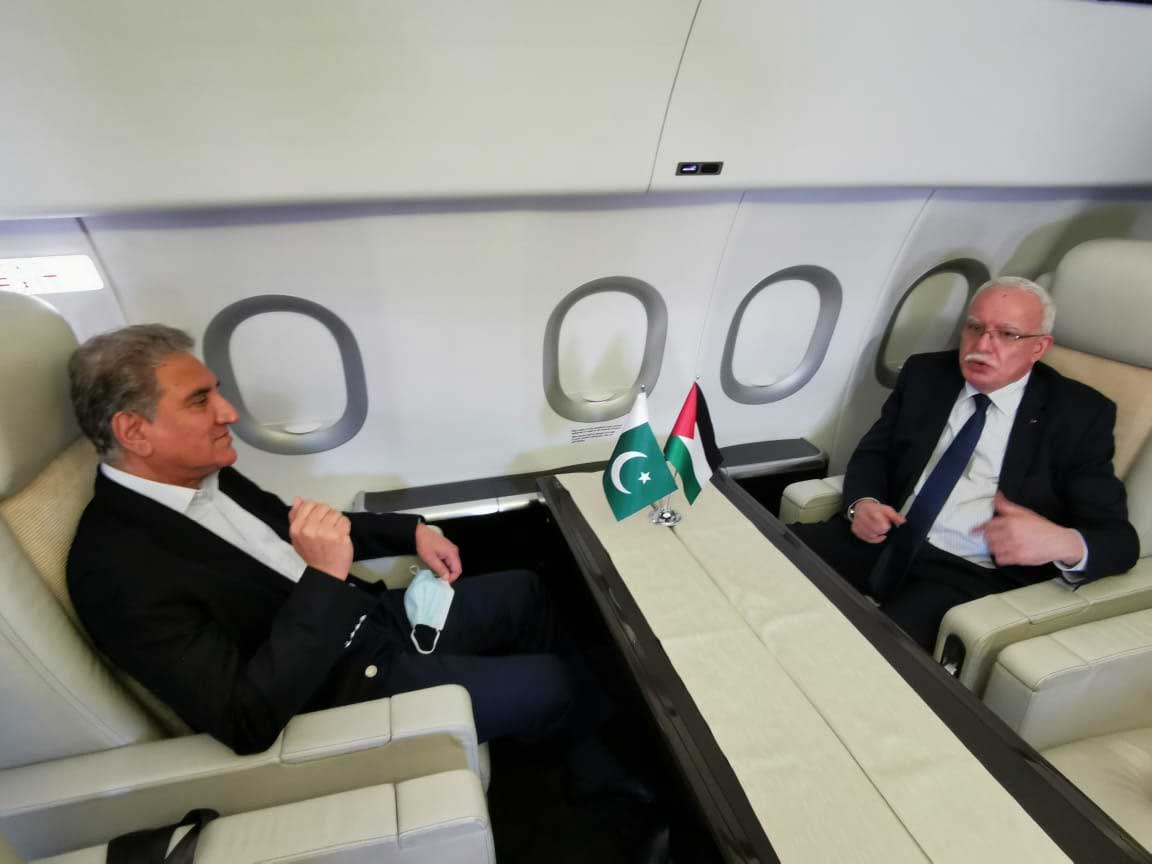 The foreign minister strongly condemned the Israeli aggression against the innocent people of Palestine. 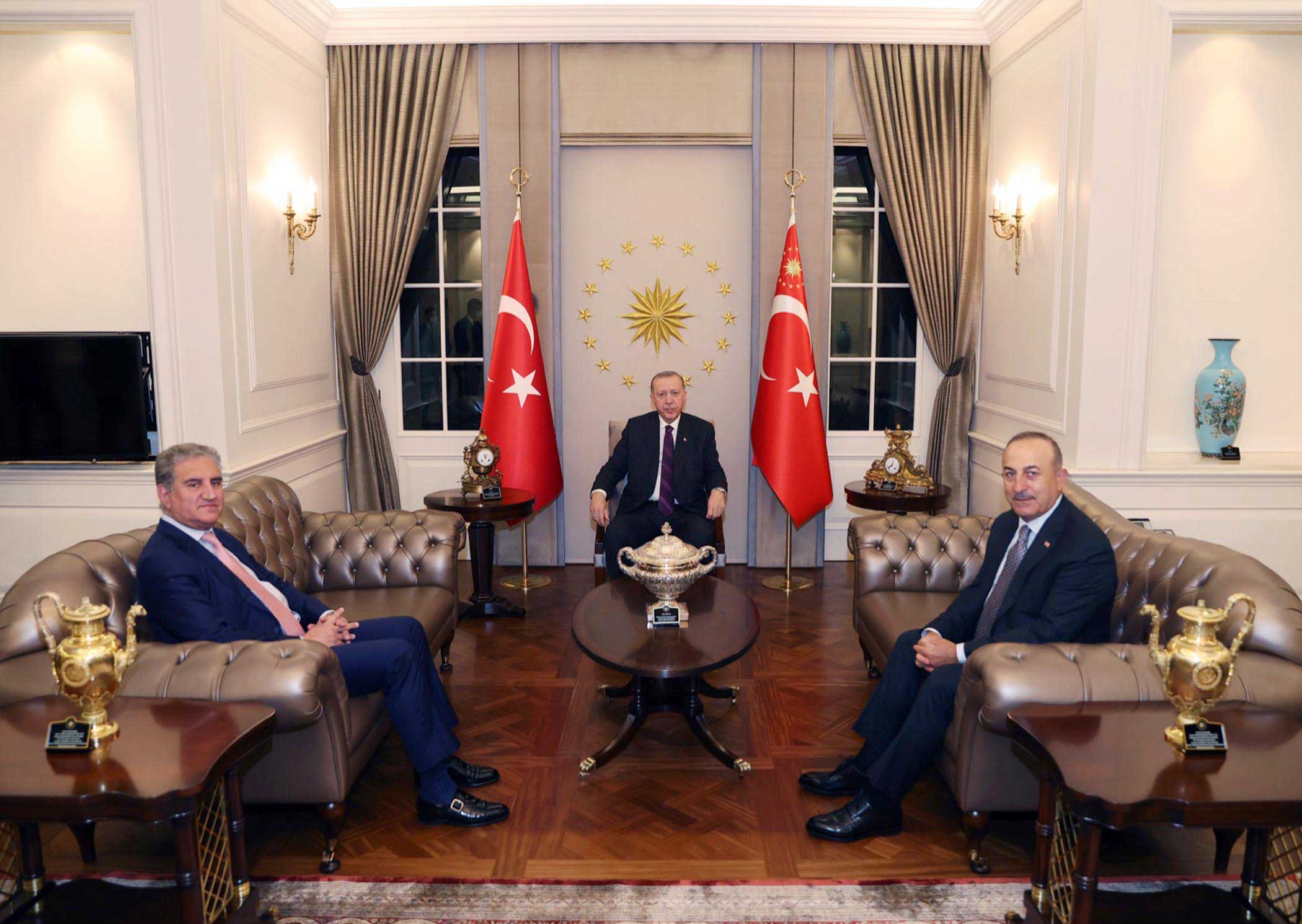 The Turkish president expressed these views as Foreign Minister Shah Mahmood Qureshi called on him here at the Presidential Palace.

Foreign Minister Qureshi and his counterparts from Turkey, Palestine and other countries, will be traveling to New York to participate in-person in a meeting of the United Nations General Assembly on the Palestine issue.

During the meeting, issues related to bilateral relations and the situation in Palestine were discussed.

He said the similarity in stance of the leadership of Pakistan and Turkey had strengthened bilateral relations between the two countries. The foreign minister thanked the Turkish president for his strong and unwavering support to Pakistan’s stance on the Kashmir issue. 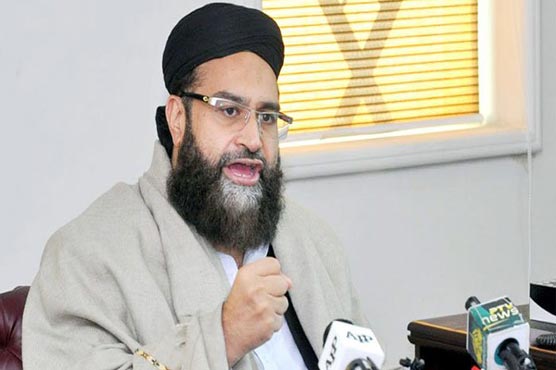 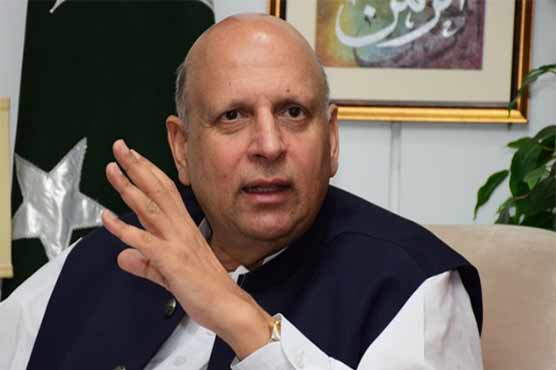 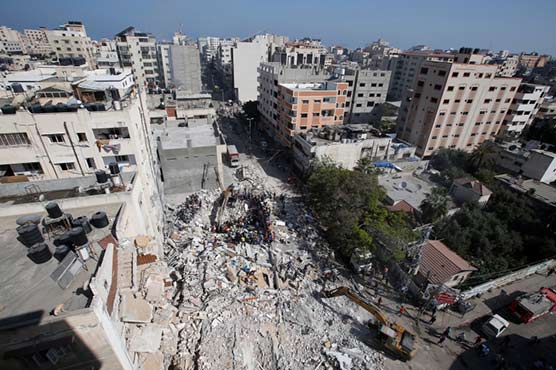 'No one left but you': Bereaved Gaza father clutches wounded baby boy 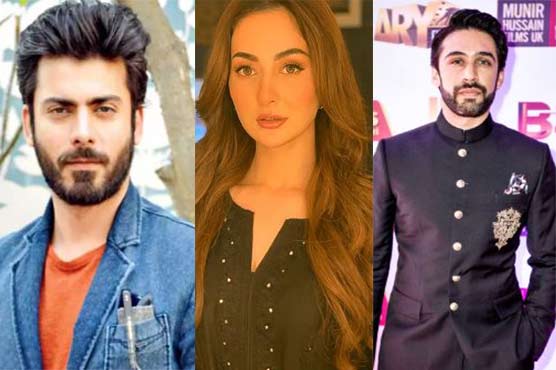