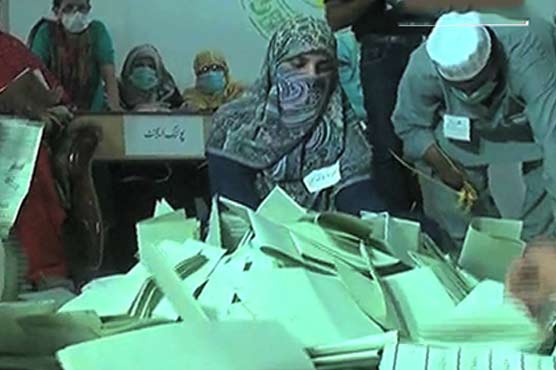 All political parties except PPP boycott vote recount in NA-249

The development came after ECP had accepted the plea of PML-N and ordered recount in NA-249 by-elections.

During the hearing, PML-N candidate Miftah Ismail had submitted the details of unsigned form 45 in the commission and requested to launch inquiry into the irregularities.

Vote recount was our first priority however, we can take further step if not get satisfied, he added. 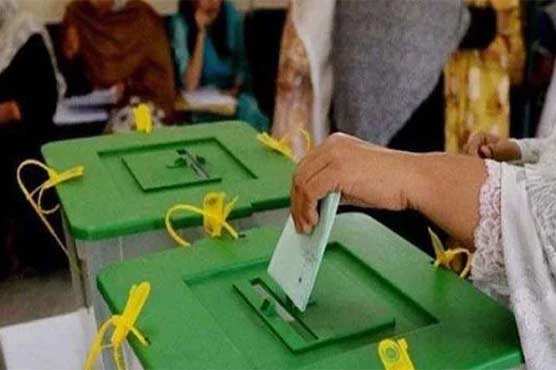 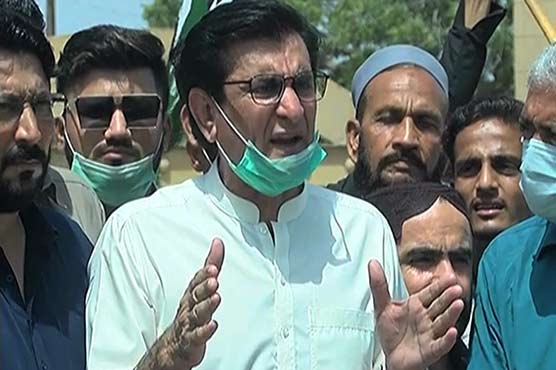 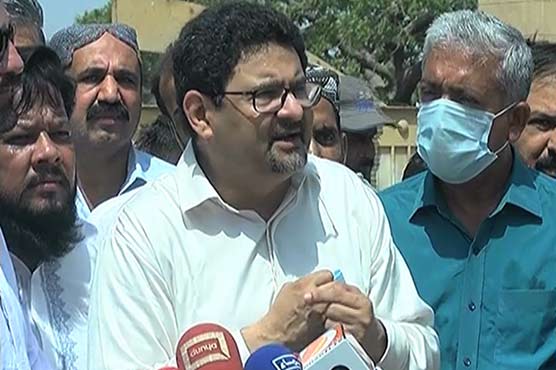 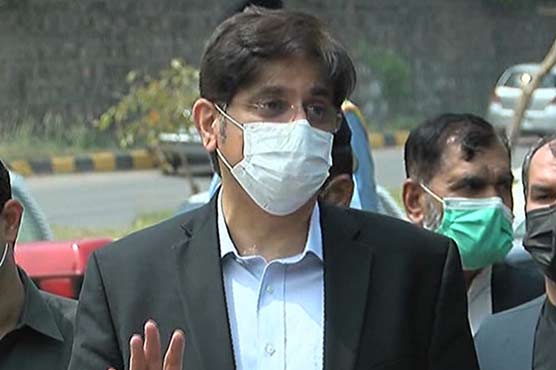