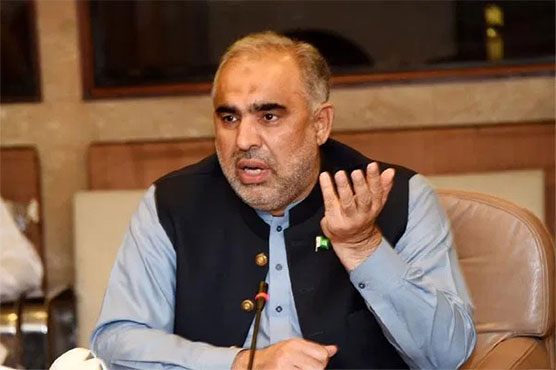 According to the press release, discussion between them focused on the rising trend of blasphemous remarks against Holy Prophet Peace Be Upon Him (PBUH) and desecration of religious sentiments of Muslims in western countries.

It was agreed that the Muslim Parliamentarians from Europe and North America would be approached requesting them to raise the issue of blasphemy in their respective parliaments.

Speaker Asad Qaiser, in this regard would write letters to the Speakers/Presiding Officers of the Parliaments to bring the issue under discussion in their Parliaments for bringing an end to this practice.

They agreed that respecting religious sentiments of each other would help to coexist.

Speaker Asad Qaiser said that the Europe was quite sensitive about Holocaust, whereas at the same time utterance of blasphemous remarks against Holy Prophet PBUH hurting the sentiments of Muslim was going on unabated.

He urged western powers to set same standard for Holocaust as well as Blasphemy. He said that such disregard to the religious sentiments was not acceptable on the pretext of freedom of speech and expression.

He said that desecration of religious sentiments of Muslims was creating barriers rather building bridges.

Former Speaker/Minister Dr. Fehmida Mirza said that utterance of blasphemous remarks have badly hurt the religious sentiments of Muslims around the globe. She said that Muslim parliamentarian around the world should raise the issue in their respective Parliaments. 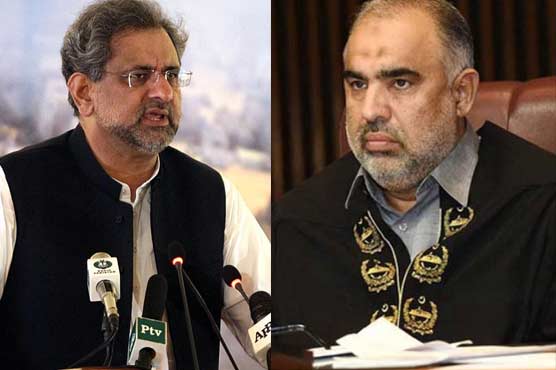 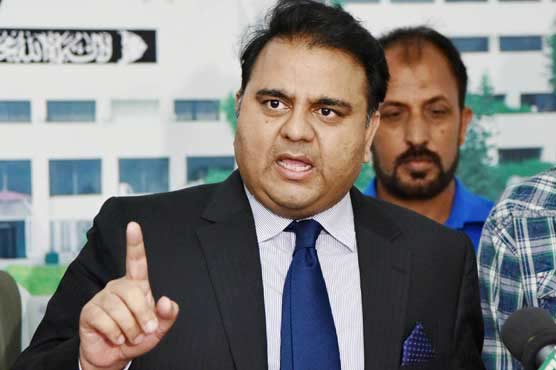 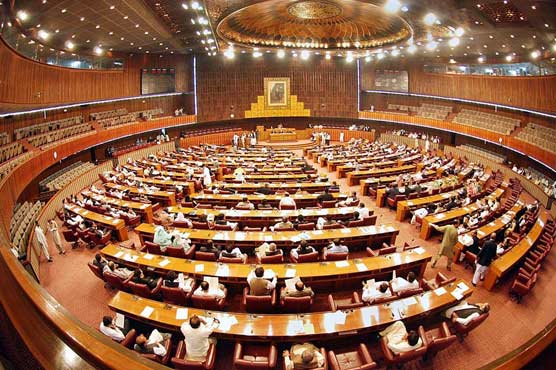 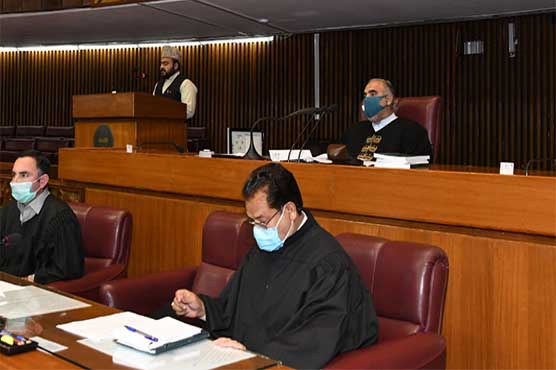