ISLAMABAD (Dunya News) – A resolution on expulsion of French Ambassador to Pakistan over blasphemous caricatures issue was presented during National Assembly (NA) session on Tuesday.

The National Assembly started its session at the Parliament House in Islamabad on Tuesday with Speaker Asad Qaiser in the chair.

Pakistan Tehreek-e-Insaf (PTI) leader Amjad Ali Khan presented the resolution in the lower house of the parliament. Members of PML-N and Jamiat Ulema-e-Islam (JUI-F) attended the session and represented their respective parties. However, PPP members did not attend the assembly session.

The resolution said that the French Magazine published blasphemous caricatures of the Prophet of the Islam for the first time in 2015 and despite strong reaction and condemnation from the Muslims around the globe, a deliberate attempt has once again been made to harm religious harmony and peace at the international level.

The resolution said encouragement of elements involved in hurting sentiments of millions of Muslims by the French President in the name of freedom of expression is regrettable.

The resolution demanded of the House to have a detailed discussion on the expulsion of French Ambassador from the country. All the European countries, especially France, should be apprised of the seriousness of the matter.

All Muslim countries should be taken on board to collectively raise the issue of sanctity of the Prophethood at international forums. It said deciding international matters is the sole prerogative of the state and no individual group or party can exert pressure in this regard.

The resolution asked the provincial governments to allocate special places in all districts for protest so that daily life of people is not affected. Members of the National Assembly started debate on the resolution that will continue in its next session to be held on Friday at 11 in the morning.

Speaking on the floor of the House, Minister for Religious Affairs Noor-ul-Haq Qadri said that there is a background to this resolution. He said many opposition parties supported them when one party took to the streets, adding that we heard the position of this party again and again. "We may disagree on the procedure, but not on the floor," he said.

Qadri further said that instead of shedding blood, we wanted to solve the problem in the House and this resolution is a fulfillment of this intention and thinking. He said when it comes to the sanctity of the Holy Prophet Muhammad (PBUH), we love him more than our own lives and this is our faith and belief.

He reiterated that no Muslim could compromise on the respect of Holy Prophet Muhammad (Peace Be Upon Him) as he was dearer to them than their lives.

” The holy Prophet (PBUH) is dearer to us all than our own souls. His respect is the part of our faith. We can have different ways and procedures, but our destination is the same that nothing can take precedence ahead of the Prophet in our feelings,” he said.

The minister said Pakistan came into being in the name of Islam and the resolution tabled in the House was a positive action to uphold the sanctity of the Holy Prophet (PBUH).

He said Prime Minister Imran Khan had effectively highlighted across the world that the respect and honour of the Holy Prophet was dear to all the Muslims. He raised the issue of blasphemy to the Holy Prophet at all the international forums, including the United Nations and Organisation Islamic Cooperation.

It needed more work and “we all should join hands for this noble cause,” he stressed.

Speaking on the occasion, PML-N leader Ahsan Iqbal said that no one has the right to issue certificate on someone’s belief, adding that the government has brought matters to this point. We have gathered here on a very sensitive matter, he said.

Earlier in the day, Sheikh Rashid Ahmed announced that matters with the recently proscribed TLP have been settled after talks.

The interior minister said in his video statement on Twitter that the cases filed against TLP workers under the Fourth Schedule will be withdrawn.

Sheikh Rashid went on to say that TLP will end sit-ins from across the country including Masjid Rehmatul-lil-Aalameen while talks between the federal government and TLP will continue.

During the dialogues, the banned religious party demanded the resignation of Interior Minister Sheikh Rashid Ahmed and expulsion of French Ambassador to Pakistan.

The proscribed TLP also demanded immediate release of party chief Syed Saad Hussain Rizvi and other workers. However, the government delegation made it clear that the demand to expel French ambassador and the resignation of Sheikh Rashid will not be accepted.

PML-N leader and former prime minister Shahid Khaqan Abbasi said the entire country was unanimous on the issue of Tahaffuz-i-Namoos-i-Risalat (protection of the sanctity of Prophethood).

A unanimous resolution should have been tabled in the House and the government should have taken the opposition on board regarding the session, he added.

The Pakistan Muslim League-Nawaz leader reiterated that there was no difference of opinion on Tahaffuz-i-Namoos-i-Risalat and Khatm-i-Nabuwwat (Finality of the Prophithood). He said the opposition should be be given some time to study the draft and suggest any additions so that the resolution could be passed unanimously today and a debate could be started.

He also opposed the constitution of a special committee for the purpose.

On Monday, in his address to the nation, Prime Minister Imran Khan urged the heads of states of muslim countries to collectively carry out an effective campaign against Islamophobia to get the West understood that it hurts 1.25 billion Muslims.

He said a collective strategy by Muslim Ummah will have an effect on the West to prevent the incidents of blasphemy against the holy Prophet of Islam (PBUH).

The prime minister said when fifty heads of Muslim countries declare that they would boycott trade with the West if any incident of blasphemy occurs, it would have an impact.

Imran Khan said he himself will lead the campaign and will not disappoint the nation as well as Muslims of the world in this regard.

He expressed the confidence that we will succeed in our mission to convince the Western world that any disrespect to our Prophet Sallallaho Alaihe Wa Sallam Khatim-un-Nabiyeen in the name of freedom of expression causes pain to Muslims.

Imran Khan said he has been raising voice against Islamophobia at international forums including the OIC, the UN General Assembly, the UN Human Rights Commission and the UN human rights organizations.

He said after the blasphemous incident in France, he wrote letters to the heads of states of Muslim countries, urging them to launch a collective campaign against Islamophobia. In addition, he said, he also wrote a letter to the CEO of Facebook Mark Zuckerberg to check blasphemous content on the social media platform.

The Prime Minister said the objective of the government and the banned Tehreek-e-Labbaik Pakistan to uphold sanctity of the Holy Prophet Hazrat Muhammad (PBUH) is the same; however, there is a difference in approach. He said expulsion of the French Ambassador, as demanded by the TLP, will not cause any damage to France, but rather badly affect Pakistan in many ways, particularly economy. 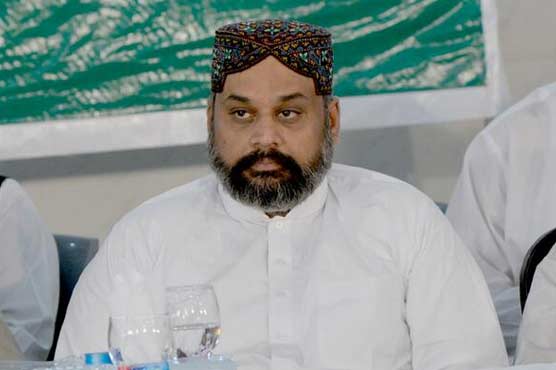 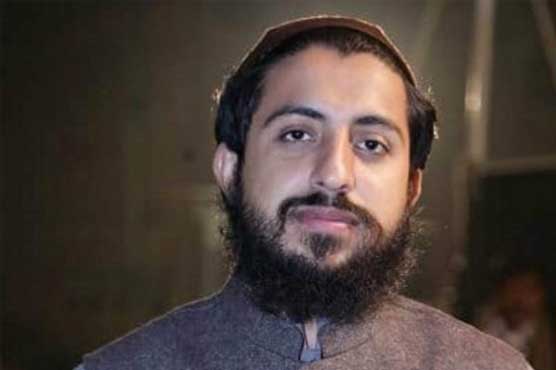 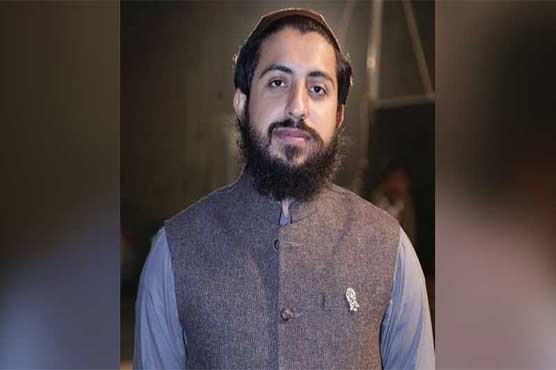