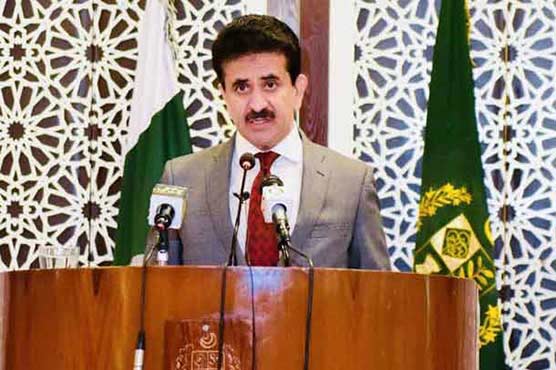 He said Pakistan continues to promote peace, security and stability in the region

Responding to a question at his weekly-press briefing in Islamabad on Friday, he said both Pakistan and India need to discuss all outstanding issues, including the Jammu and Kashmir dispute with a view to seek peaceful resolution of this longstanding dispute as per international legitimacy.

He said Kashmir dispute remains central point to any meaningful engagement between India and Pakistan but unfortunately, India vitiated the environment through its illegal and unilateral actions of 5th August 2019.

The Spokesperson added that the onus is therefore on New Delhi to create an enabling environment for a meaningful and result-oriented dialogue between Pakistan and India.

Regarding the role of a third party facilitation in resolution of Kashmir dispute, Zahid Hafeez Chaudhri said Pakistan has always maintained that the international community has an important role to play in averting risk to peace and stability in the region.

Responding to a question, Zahid Hafeez Chaudhri said Pakistan is a peace-loving country, but at the same time it is resolutely resolved to defend itself against any misadventure.

He said Pakistan continues to promote peace, security and stability in the region for prosperity of its own people and of the South Asian region as a whole.

Answering a question, the Spokesperson Zahid Hafeez Chaudhri said the false spin by the India media that Sikh Yatrees are stranded in Pakistan is unfortunate.

He said Pakistan remains committed to facilitating Sikh Yartrees from around the world, including from India for visiting their religious sights. 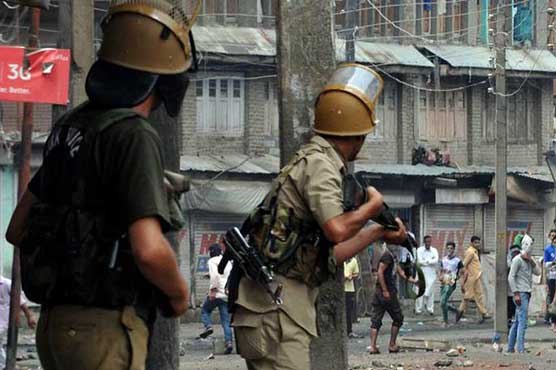 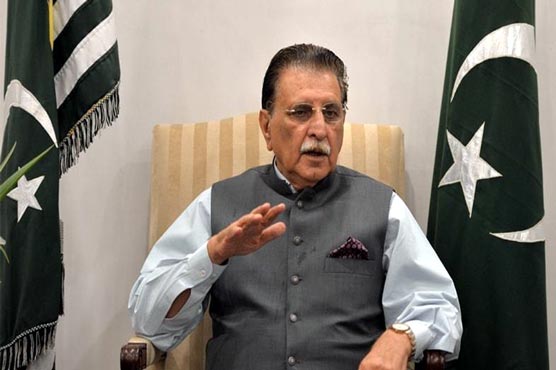 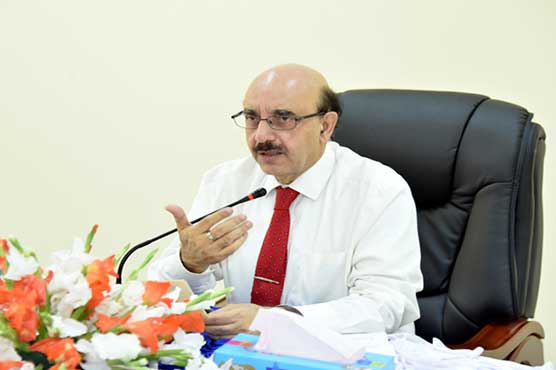 AJK enriched with potential to emerge as vibrant hub of e-commerce: AJK President 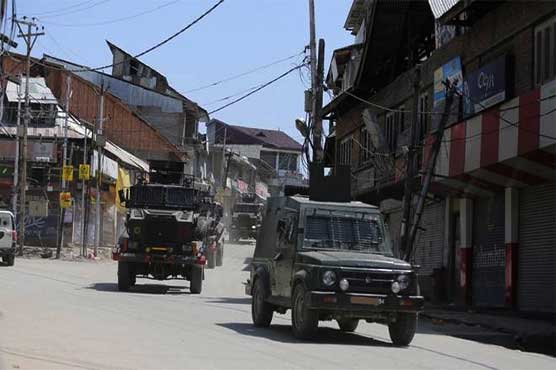