Talking to media, the PML-N leader said that not show cause, but a plain notice was issued to PPP for violating the rules of opposition parties’ alliance during elections in the Upper House of the Parliament, Senate. The ministers of Pakistan Tehreek-e-Insaf (PTI) are involved in corruption, he claimed.

Earlier, PML-N leader said NAB was established to suppress opposition and that political system in the country is being pressurized. The former prime minister added that actions of the NAB are not in national interests.

Criticizing government policies, the PML-N leader said that inflation and unemployment are rising in the country while government is fighting coronavirus with help of donations.

Not a single country has not allowed commercial import of the vaccine but Pakistan’s government has allowed private sector to purchase the jabs, he went on to say. 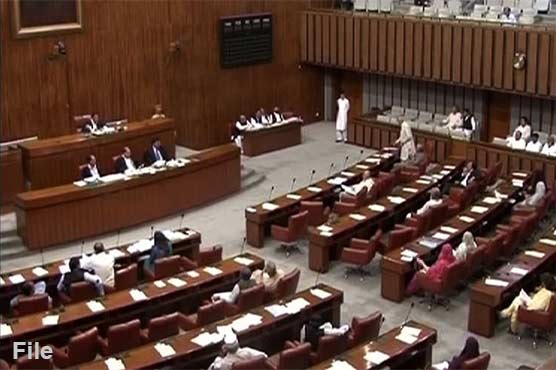 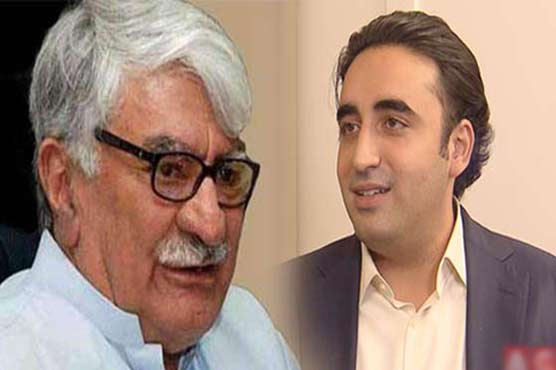 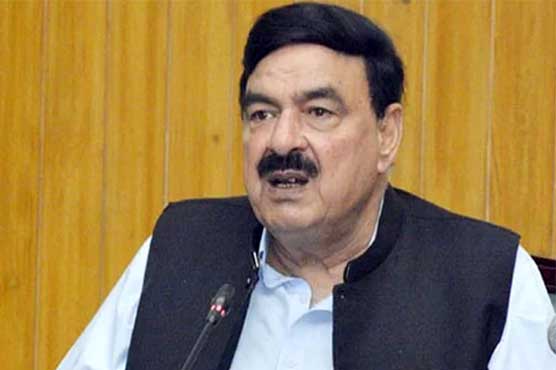 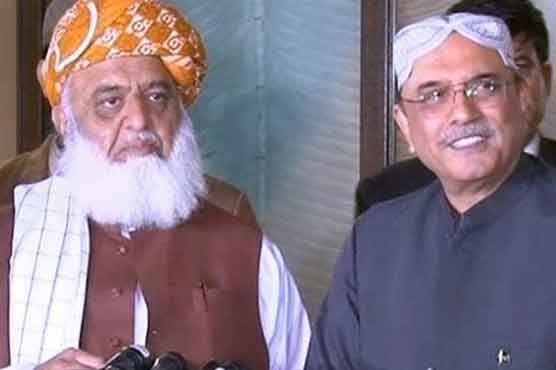