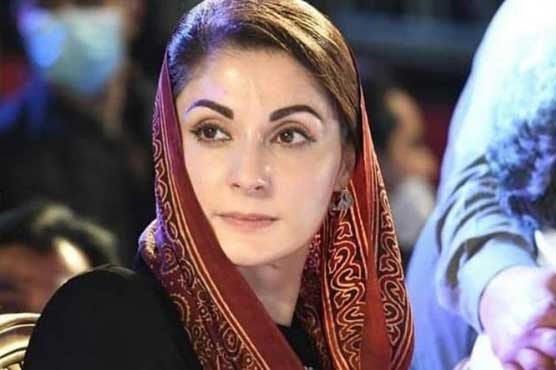 The PML-N vice president took to the twitter to react to the government’s decision to challenge ECP’s decision to annul the NA-75 by-election in the Lahore High Court (LHC) said that saving the officers involved in vote theft proves that the theft was done at behest of government.

She slammed the government, saying "running away from re-election proves that you know, the people will confiscate your guarantees."

Maryam Nawaz went on to say that Justice Wajihud Din was expelled from ruling Pakistan Tehreek-e-Insaf (PTI) for exposing party’s election and appeals were being field when ECP catches the government red-handed. 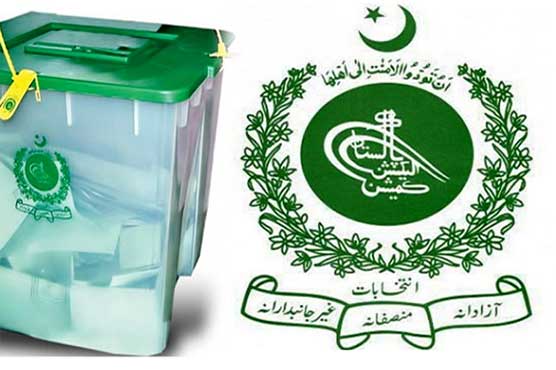 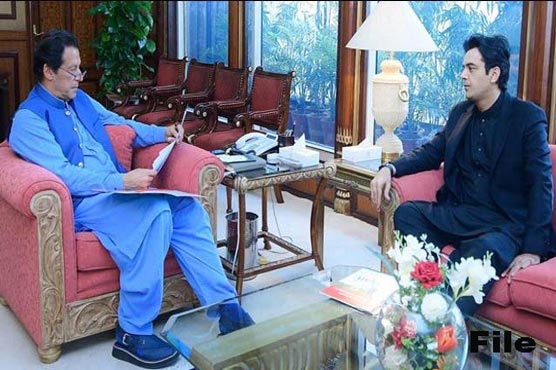 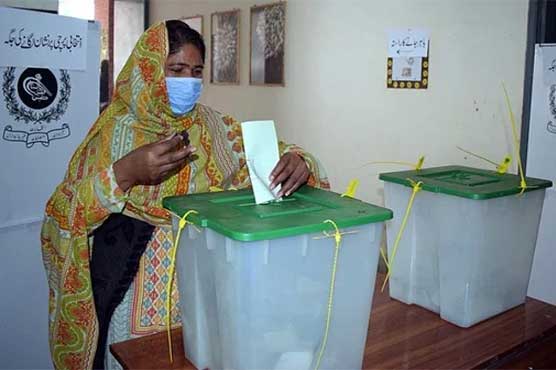 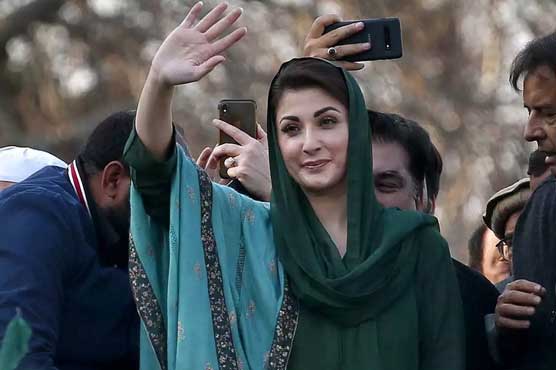