He said will not allow anyone to rig the Senate polls

KARACHI (Dunya News) – Pakistan Peoples’ Party (PPP) chairman Bilawal Bhutto Zardari on Thursday said that whether open ballot or secret ballot, his party is ready for Senate elections but the rulers should prepare themselves as they will not allow anyone to rig the Senate polls.

Addressing the party workers in Karachi on Thursday, he said that the losers of by-elections are worried about the elections of the Upper House of the Parliament and the government is using the Election Commission of Pakistan (ECP).

The PPP chairman asked the ruling Pakistan Tehreek-e-Insaf (PTI) to come face to face if it has majority, adding that there will be a march in March, will come to Islamabad and snatch our right.

Bilawal went on to say that the ruling party’s president reference for the Senate elections through open ballot is no confidence against its own members, adding that the government is making every institution controversial.

“The members of the PTI were approaching the PPP as they can see the government will be sent packing,” he said.

Bilawal Bhutto Zardari said that the people of Pakistan would not allow anyone to make the Senate elections controversial, nor would anyone dare to give Niazi a majority through the back door. “We will not allow anyone to rob our strength in parliament,” he stated and question whether anyone had taken notice of Suo Moto when the people’s rights were robbed in 2018 general elections? He said that it would be an attack on democracy if the right of the secret ballot and voluntary voting of the members of the Assembly was taken away by force.

The PPP Chairman said that if the rulers have confidence in their members then why they want to come through the back door, they should accept the opposition’s challenge and fight democratically. He further asked as to why the members of the ruling party would vote at the behest of Imran Khan, who saw that whether the by-elections were held in Karachi or Sanghar, the PPP is defeating the PTI everywhere.

He said that democracy does not follow the orders of any Pharaoh. What a joke that when we say that elections should be held in accordance with the Constitution and the law, then photoshop videos appear in the media. “All this was a conspiracy against democracy and Senate elections,” he added.

Bilawal Bhutto Zardari while paying homage to the late Murtaza Baloch, former MPA of PS-88 Malir and a Provincial Minister, said that his services to the people of his constituency were unforgettable. He said that the people of PS-88 have shown the whole of Pakistan what the real worth of these puppets is. “Ground reality for the PTI is that they will be third in the next election and their securities will be confiscated. 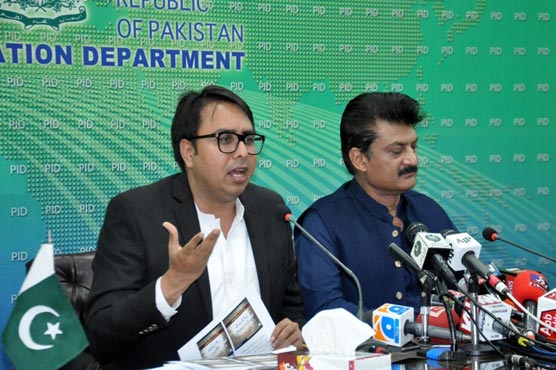 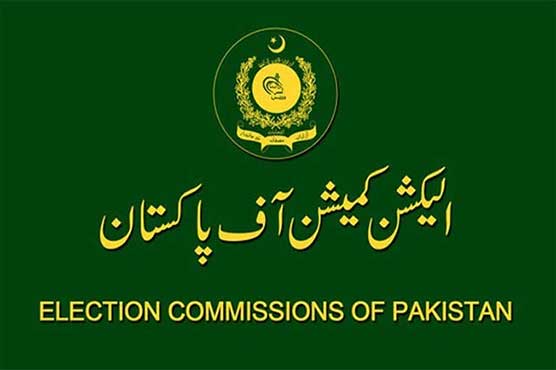 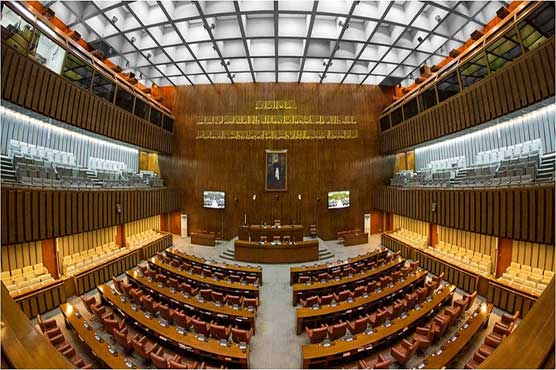