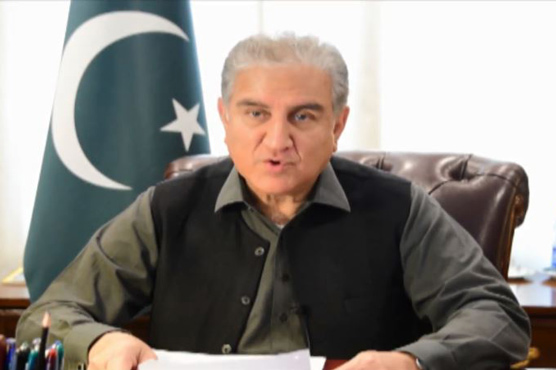 India should be forced to rescind its illegal and unilateral actions in IIOJK: FM

ISLAMABAD (Dunya News) - Foreign Minister Shah Mahmood Qureshi has said that the illegally occupied Jammu and Kashmir has been under inhuman military siege and communication blockade since August 5, 2019 which has turned the occupied territory in to the largest open air prison in the world.

He was addressing the ambassadorial meeting of the OIC Contact Group on Jammu and Kashmir via video link today (Saturday).

Shah Mehmood Qureshi said India should be forced to rescind its illegal and unilateral actions in illegally occupied Jammu and Kashmir and move towards a peaceful settlement of Kashmir dispute as per the UN Security Council resolutions.

The Foreign Minister commended the brotherly nations of Azerbaijan, Saudi Arabia, Turkey and Niger for effectively articulating the voice of the Ummah in solidarity with the oppressed people of Jammu and Kashmir.

The Foreign Minister said the steadfast and resolute support of the OIC, reaffirmed recently at the OIC Council of Foreign Ministers meeting in Niamey, is a source of great strength to the Kashmiri people in their just and legitimate struggle for their inalienable right to self-determination.

He stressed it is important to sustain this momentum as a unified political message to India from the OIC would be critical.

He said we should forcefully demand India halt its egregious human rights violations against innocent Kashmiris and provide access to human rights organizations in the illegally occupied Jammu and Kashmir.

He said India has through controversial legislation is changing the demographic structure of the occupied territory in blatant violation of international law, the 4th Geneva Convention and the UN Security Council Resolutions. 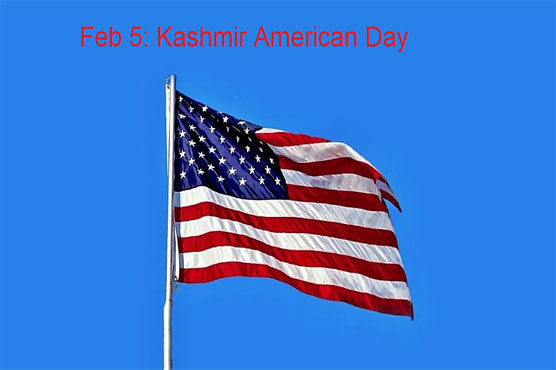 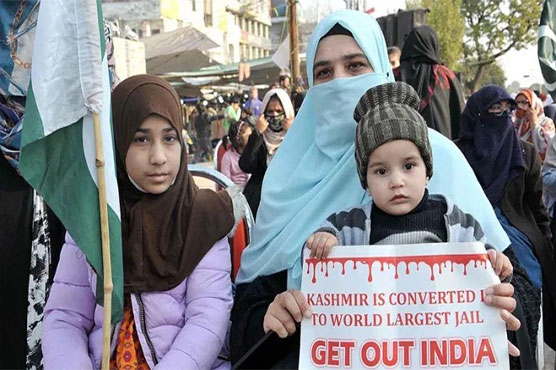 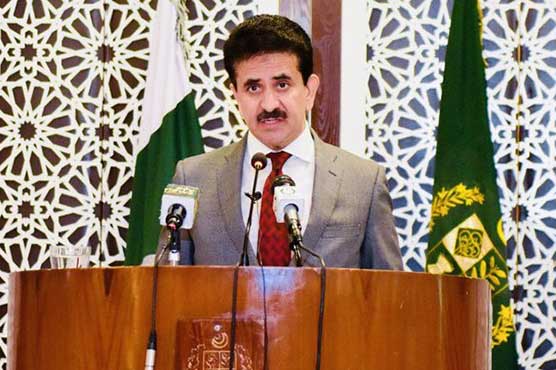 No change in Pakistan's principled position on Jammu and Kashmir dispute: FO 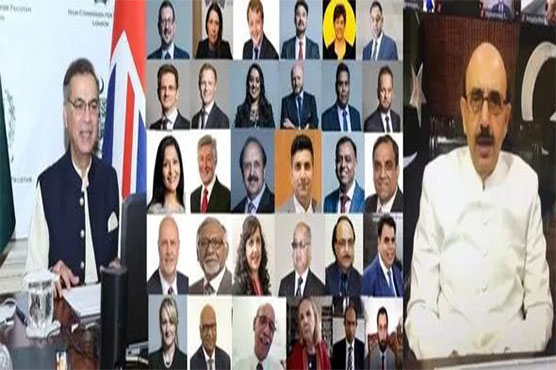