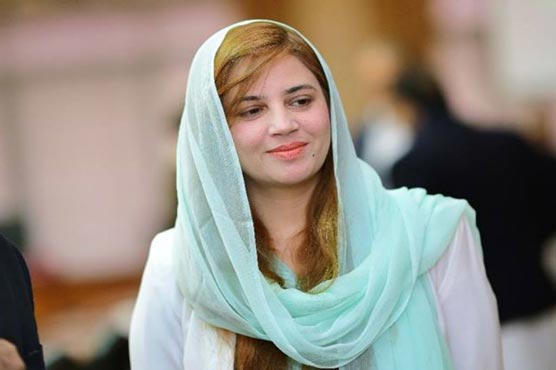 ISLAMABAD (Dunya News) - Minister of State for Climate Change Zartaj Gul on Monday said that Ten Billion Tree Tsunami plantation project is the most successful initiative of the present government which has been acknowledged at international forums.

Speaking on the motion raised by Senator Sherry Rehman, the state minister said that the present government has aken various initiatives to protect the coming generation from increasing environmental degradation issues and provide them clean and green environment.

She said that Ten Billion Tree Tsunami project was transparently implemented and being monitored at different levels.

She said that a drive would be initiated against the use of polythene bags despite ban in the federal capital.

Zartaj Gul said that Pakistan has least share in global emissions causing climate change being faced by the world but unfortunately Pakistan is among the most vulnerable countries due to its geographic location.

She said that environmental conservation was the top most priority of the present government.

She said that according to the international Sustainable Development (SDG) report 2020, Pakistan has met SDG-13 on climate action, adding that it was a great achievement.

The minister said that National Electric Vehicle Policy was introduced to control air pollution in the country due to large share of transport sector in smog and main cause of air pollution.

Zartaj Gul said that provinces should adopt the directives and guidelines regarding climate issues.

She said that around 72 percent brick kilns were converted on Zig-Zag technology only in Punjab province.

The minister said that crop burning issue was also one of the cause of air pollution.

Earlier, Senator Sherry Rehman moved the Motions that this House may discuss the rise in air pollution levels in Pakistan.

He said that Billion Trees Tsunami project was initiated from Khyber Pakhtunkhwa which was acknowledged at international levels.

Senator Mir Kabeer Ahmed Muhammad Shahi said that pollution issue was not limited to Lahore or Karachi but Quetta city was also facing it.

Senator Ayesha Raza Farooq said that air pollution is causing serious health issues. She said that we need to improve the water quality and need to introduce a strategy for overcoming these issues related to pollution. 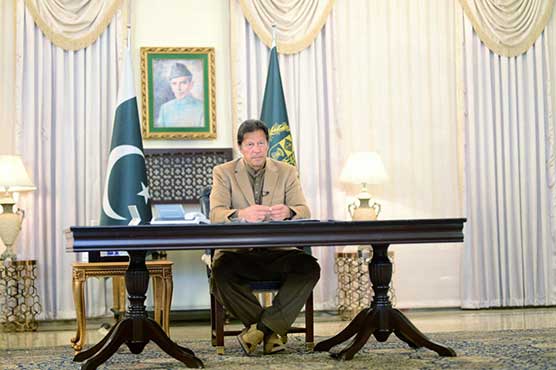 Covid-19 vaccine to be administered without any discrimination: PM Imran 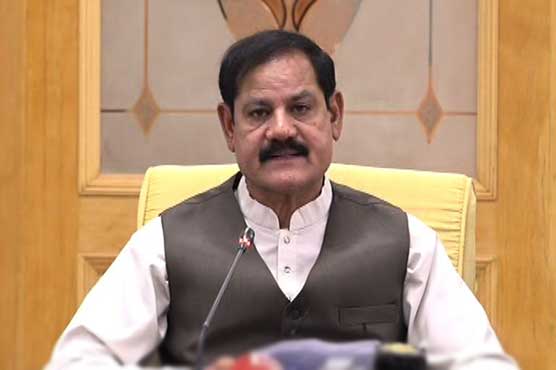 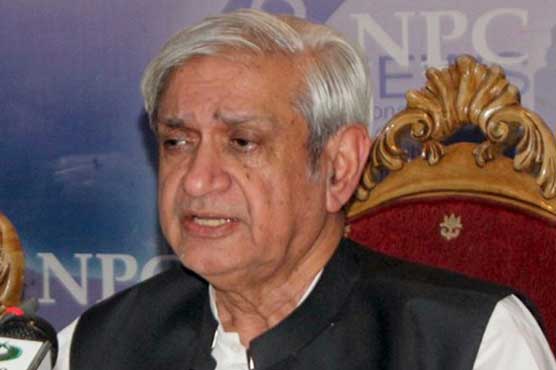