People are fed up of Maryam Nawaz's stories: Firdous Ashiq 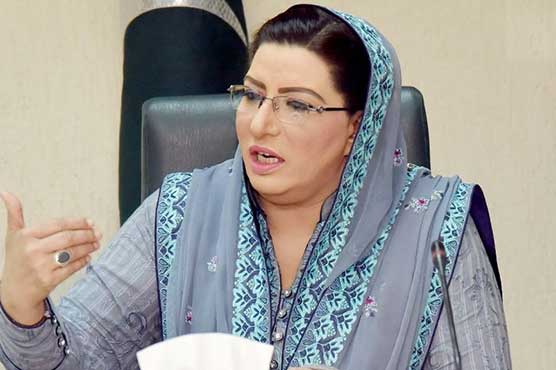 The SACM took to Twitter on Tuesday and said Pakistan Democratic Movement (PDM) will stage a political circus outside the Election Commission of Pakistan (ECP) after flopping across the country. 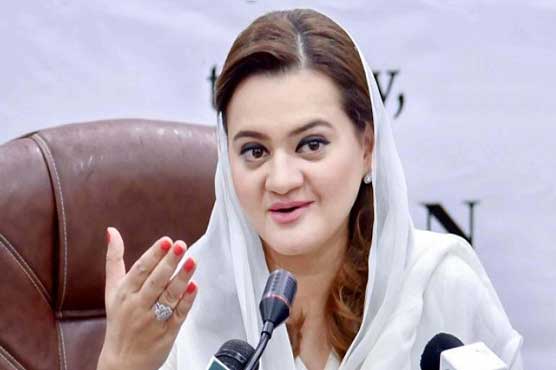 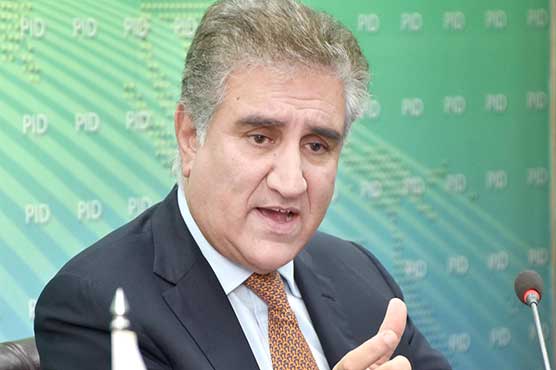 PDM wants to cover up growing unrest within its ranks: FM Qureshi 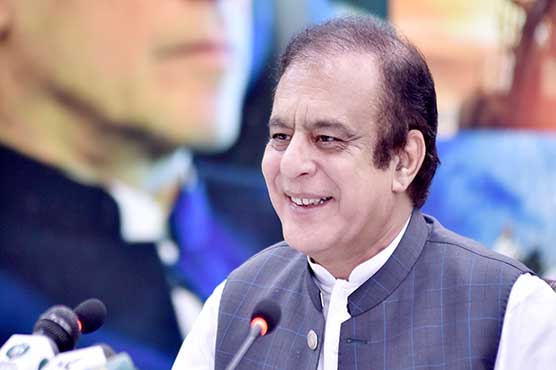 Govt has not created hurdle in way of PDM protest: Shibli 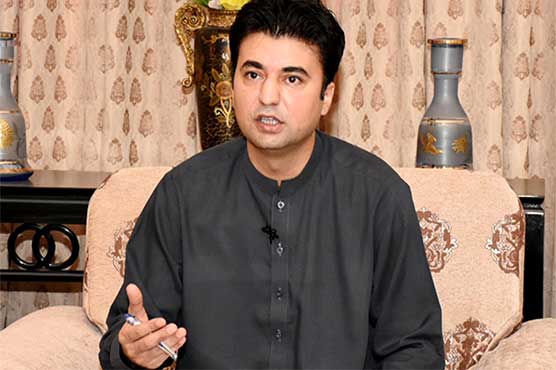