He said PM Imran will succeed in its mission to steer the country out of all challenges.

ISLAMABAD (Dunya News) – Newly appointed Minister for Interior Sheikh Rasheed Ahmed on Friday said that political opponents can fulfill their desires by holding rallies but it will not affect the government.

Addressing a press conference after assuming the charge as Minister for Interior on Friday, he said that there is no restriction on the opposition parties to hold a gathering in Lahore. He, however, said they will fail in their designs to fan anarchy in the country.

The minister said that the opposition parties wanted to get rid of their cases by pressuring government, adding that PM Imran Khan became popular from Minar-e-Pakistan rally but the PDM will become unpopular.

“I have not been given any task and I know my responsibilities,” he said and added there will be good news for Imran Khan after December 13 and if there is current opposition then Imran Khan will also win the next election.

Expressing determination to make efforts to improve overall law and order situation in the country, Rasheed vowed to introduce modern border management system, provide passport facilities to the poor and bring improvement in the matters of immigration.

The interior minister went on to say that Prime Minister Imran Khan will succeed in its mission to steer the country out of all challenges. He said rule of law and constitution will be ensured in the country and we are committed to fight money laundering. 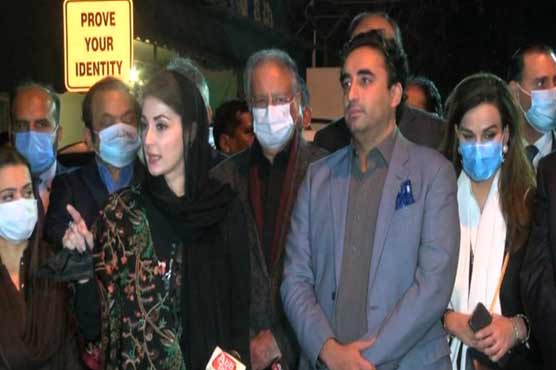 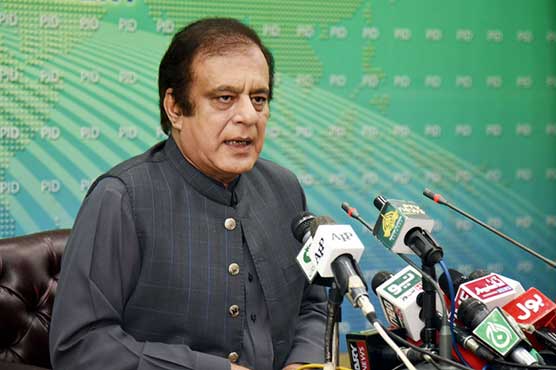 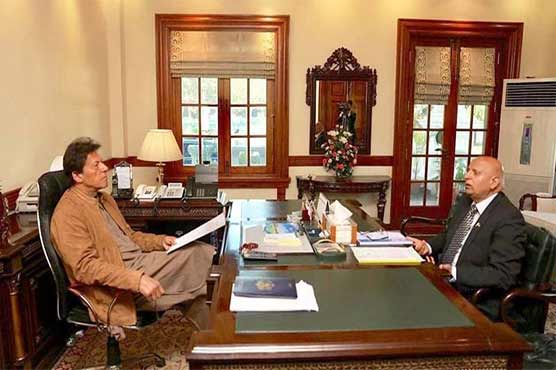 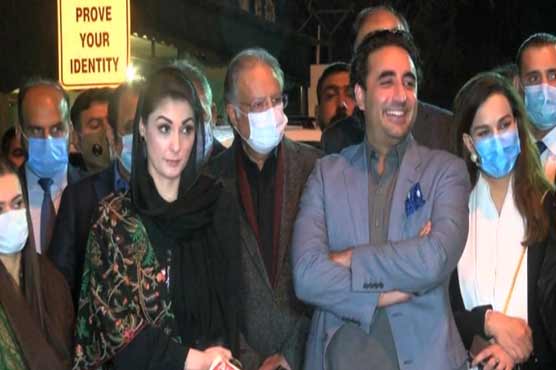 Bilawal Bhutto dispels rumors of disagreement between PDM on resignations