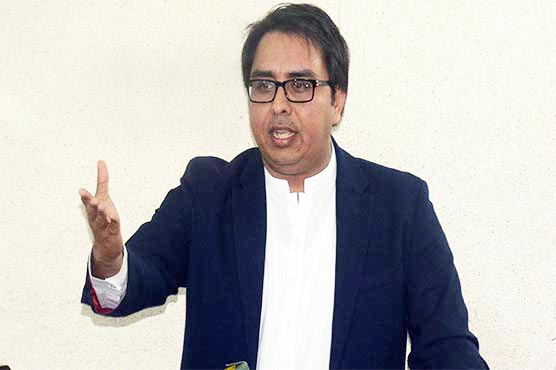 On the other hand, Information Minister Shibli Faraz urged the opposition parties to shun the bad tradition of not accepting election defeat saying this posture is contrary to democratic norms.

In his tweets, he said those delivering lectures on democracy should adopt democratic conduct. The Minister said the emotional statements of PPP Chairman Bilawal Bhutto Zardari are devoid of facts and logic.

Shibli Faraz expressed his surprise that those raising slogans regarding the sanctity of vote are not ready to respect the ballot of the people of Gilgit-Baltistan. Shibli Faraz reminded that all the surveys showed the lead of PTI in Gilgit-Baltistan with Prime Minister Imran Khan as the most popular leader. 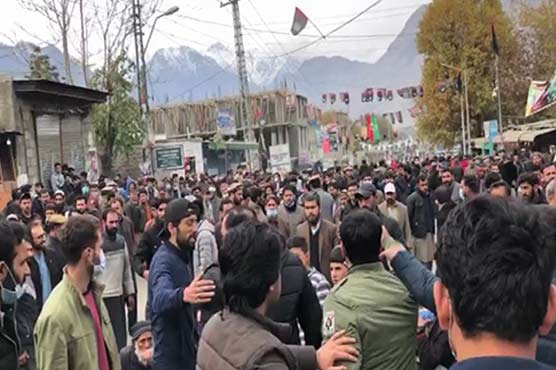 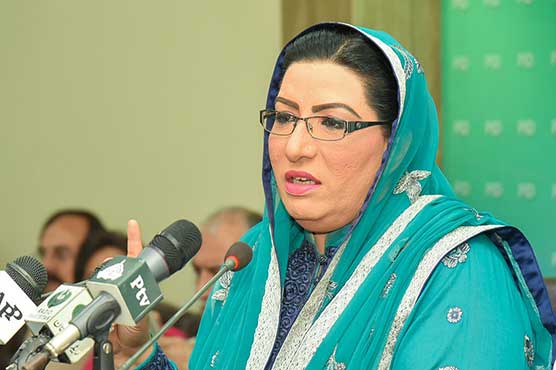 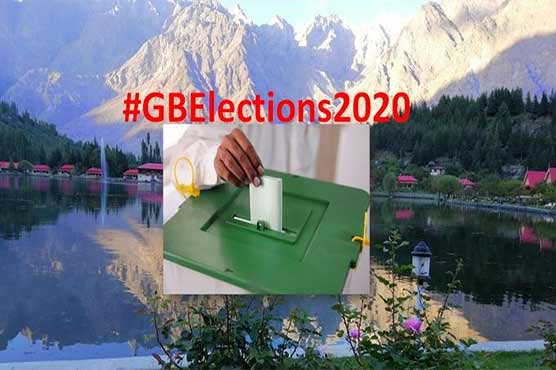