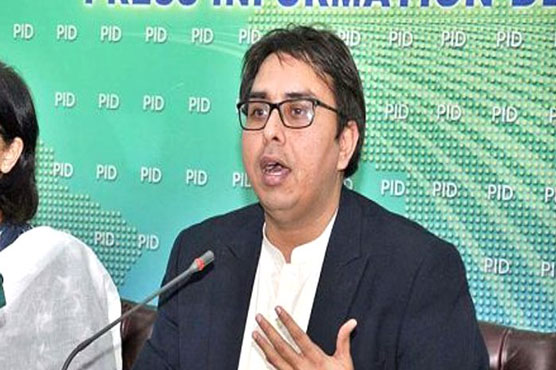 Shahbaz Gill, in a tweet, said that a senior leader of Pakistan Muslim League-Nawaz (PML-N) from Lahore has distanced himself from practical politics due to anti-state narrative of the party leadership but unfortunately, Maryam, who is consumed by hatred and jealousy, will never learn from these lessons.

He, reacting to victory of PTI in Gilgit-Baltistan elections, said that public has expressed confidence on Prime Minister Imran Khan.