All institutions respectable, naming an individual is not a crime, says Fazl 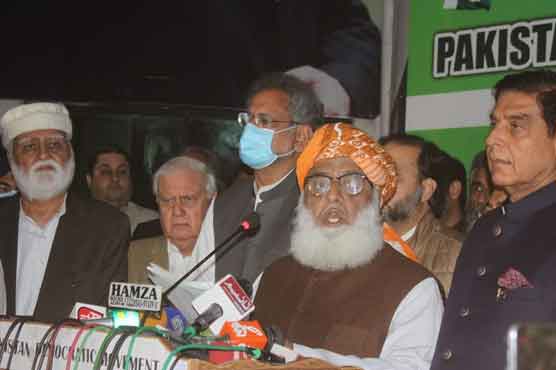 ISLAMABAD (Dunya News) – Pakistan Democratic Movement (PDM) president and Jamiat Ulema-e-Islam-Fazl (JUI-F) chief Moulana Fazlur Rehman on Sunday declaring all state institutions respectable said that naming an individual is not a crime and the issue should not be politicized.

Talking to media after an important meeting of the PDM leadership in Islamabad on Sunday, he said that the aim of an 11-party alliance of the opposition is the restoration of real democratic system and we [PDM leadership] have agreed on a charter to restore true democracy in the country.

He went on to say that the meeting condemned the incident of police raid at a local hotel where Maryam Nawaz and her husband were staying and arresting Captain (r) Muhammad Safdar and expressed concern over delay in the report of the investigation team formed by Chief of Army Staff (COAS) General Qamar Javed Bajwa.

The PDM president further said that a protest was recorded in the meeting over the statement of the home minister, adding that the PML-N was also threatened at the state level.

“The political opponents were being dragged in the court and the cases against the ruling party have been postponed,” Fazl said and added the Supreme Court’s remarks in Qazi Faez Issa reference were very important.

The JUI-F chief said: "We respect the institutions, but if the names of politicians are mentioned, it is not a crime to name any other person of any institution, adding that cases were being registered against the leaders of opposition parties on a daily basis.” 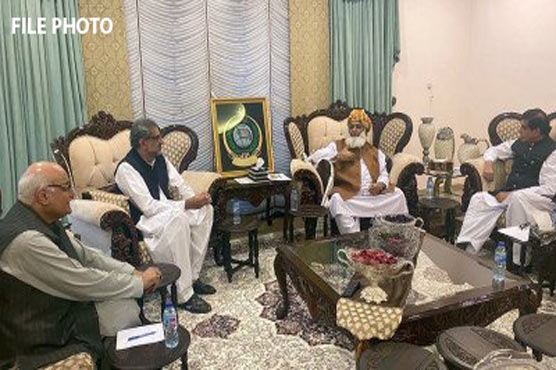 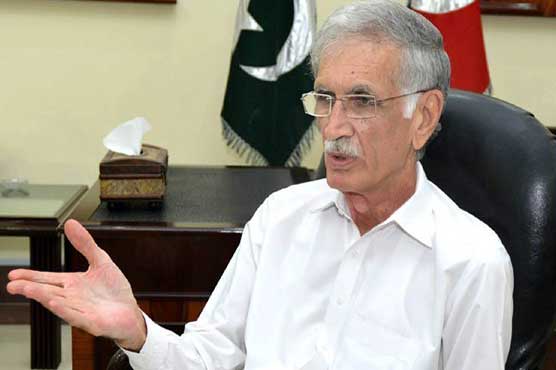 PDM leaders to be made accountable for corruption: Defense Minister 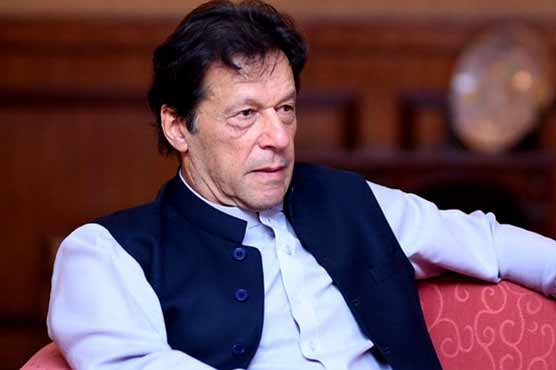