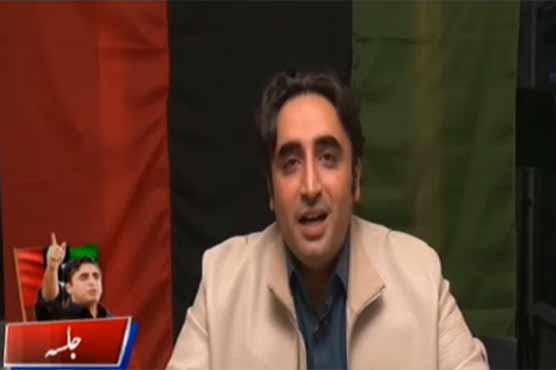 He said that the prices of essential commodities have gone beyond the reach of poor people.

Addressing the third anti-government rally of Pakistan Democratic Movement (PDM), an alliance of major opposition parties, through video link on Sunday, he said that the prices of essential commodities have gone beyond the reach of poor people.

The PPP chairman said tomatoes were being sold at a price of Rs200/kg, while the price of pulse has reached Rs300/kg, adding that the prices of medicines are being increased every week.

“The poor masses are carrying the burden of incompetent selected government,” he said.

Bilawal went on to say that those who are dreaming of breaking the opposition alliance will never succeed, adding that “we are not among those who back down from their stance.”

Regarding missing persons, he said people are being abducted and all state institutions are helpless in resolving this matter, adding that the country wouldn’t be able to progress if this continues as this needs to be stopped.

The PPP chairman also demanded the government to make the China-Pakistan Economic Corridor (CPEC) project inclusive so that people of Balochistan and Gilgit-Baltistan can be benefited from it. 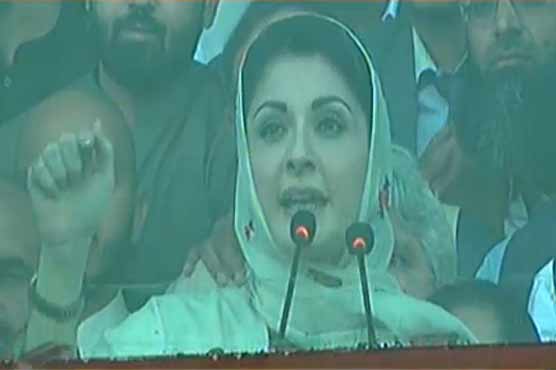 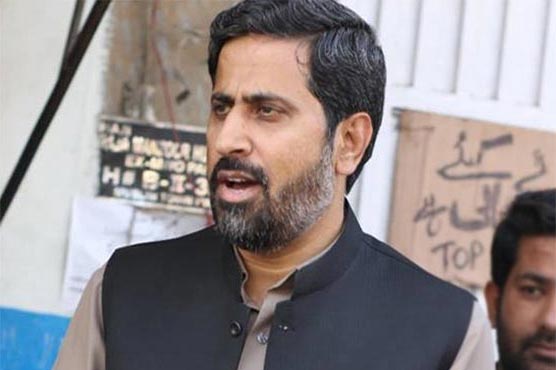 No NRO for opposition no matter what they do: Fayyaz Chohan 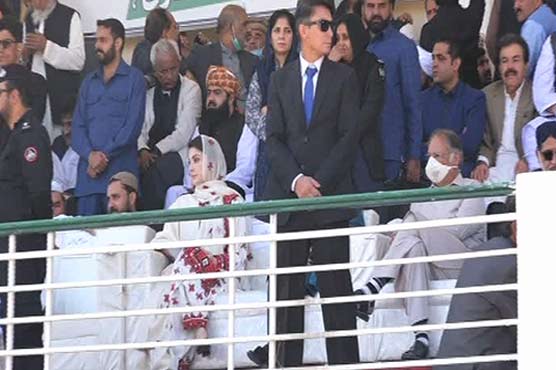 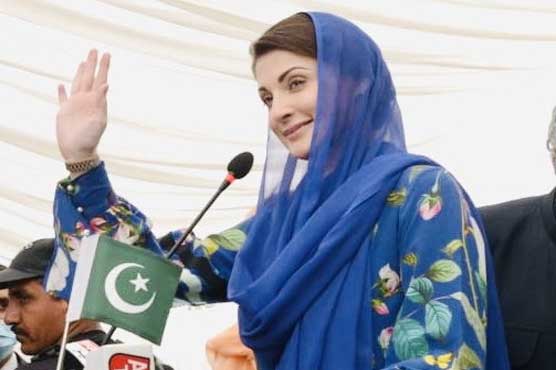