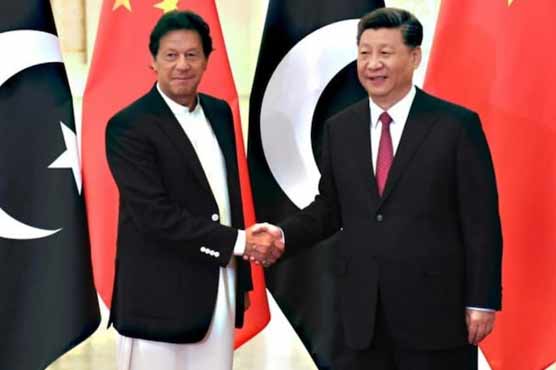 BEIJING (Dunya News) – Chinese President Xi Jinping in his letter to Prime Minister Imran Khan on Thursday vowed that the friendship between the two countries will continue no matter whatever the situation evolves.

In his letter, the Chinese president congratulated the prime minister on his birthday and expressed his best wishes. He also reiterated his commitment to further strengthen Pak-China friendship.

Jinping said, “Our friendship with Pakistan is ideal and relations between the two countries remained steadfast during the testing time.” “During Coronavirus, the two countries witnessed exemplary cooperation,” he said.

He went on to say that the friendship between China and Pakistan was getting stronger day by day, adding that both nations want the best for each other.

“The China-Pakistan Economic Corridor (CPEC) plays an important role in the development of the region,” the Chinese president added. 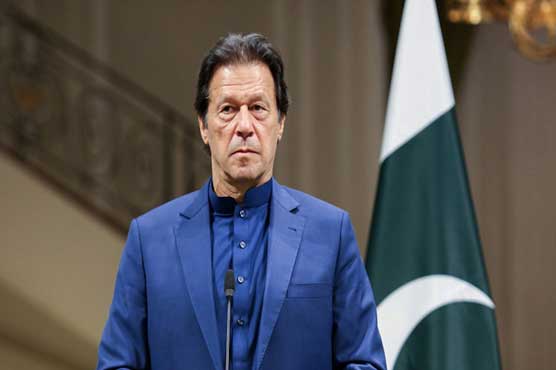 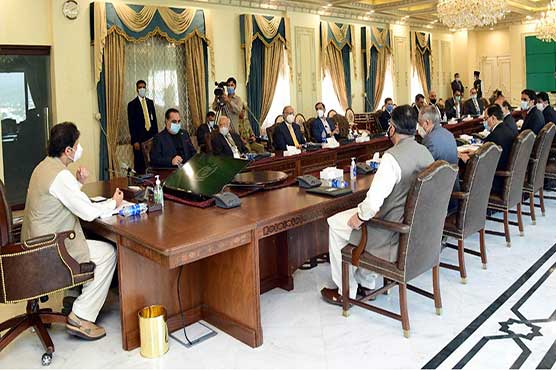 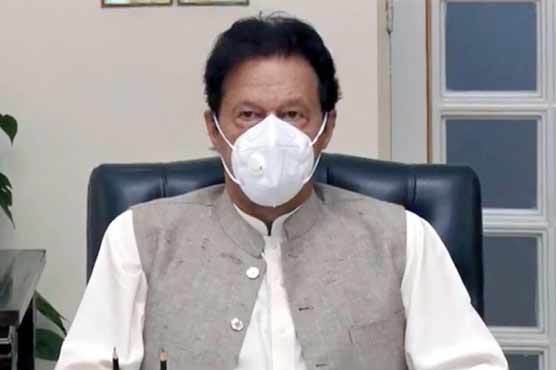