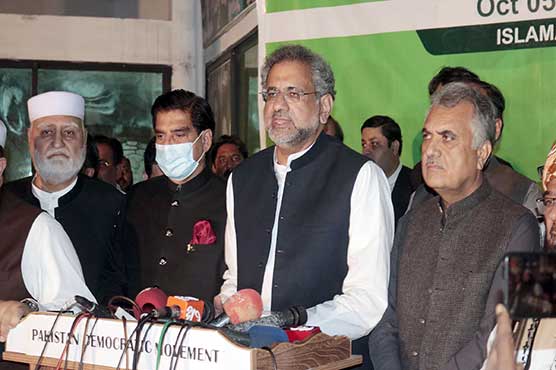 Talking to media after attending a meeting of Pakistan Democratic Movement’s steering committee in Islamabad on Monday, Ahsan Iqbal, while announcing the new schedule of anti-govt rallies across the country, said that the first public rally of the PDM will be held in Gujranwala on October 16 and the second rally will be held in Karachi on October 18.

The PML-N leader said that the alliance wants an independent judiciary in the country.

The huddle also strongly condemn lodging of treason cases against the political leadership.

Earlier, the PPP had objected to an October 18 rally in Quetta, saying that it commemorated the date for the Karsaz bombing incident that had targeted slain party leader Benazir Bhutto.

To PPP’s objection, the PDM decided to shift the venue of October 18 rally from Quetta to Karachi and the opposition’s alliance will join the PPP for its Karachi rally and postponed the Quetta rally to October 25. 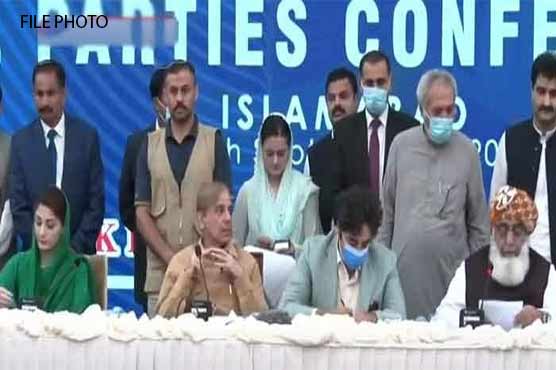 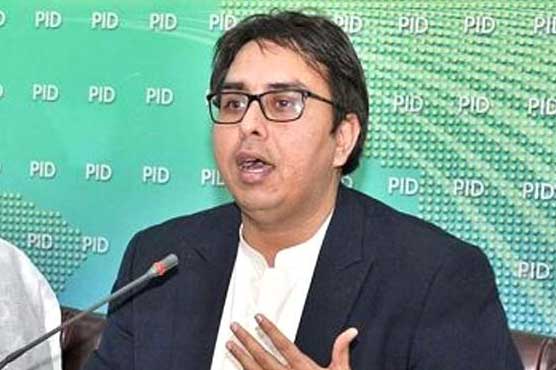 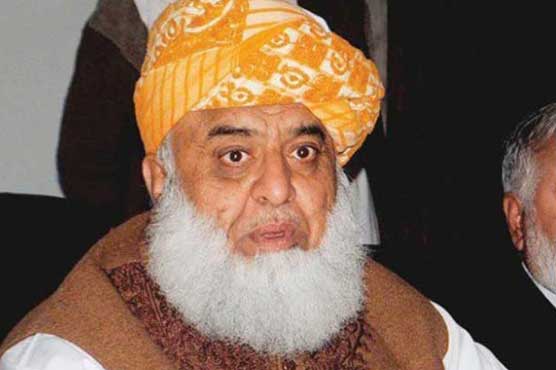 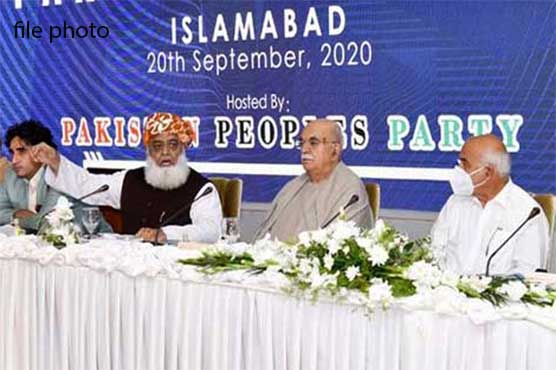