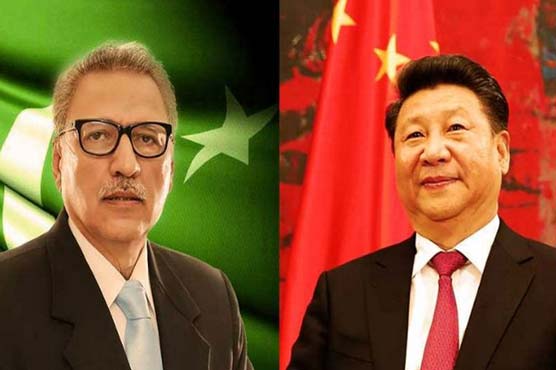 In a letter to President Dr Arif Alvi, he said both Pakistan and China are working to maintain the "momentum of peace and development in the region."

He said political parties of China and Pakistan have carried out friendly consultations on a regular basis, which have consolidated political consensus between the two countries to vigorously promote the steady and long-term development of the CPEC.

The Chinese President was responding to a special letter of congratulations written by President Dr Arif Alvi, on the second conference of the CPEC Political Parties Joint Consultation Mechanism. 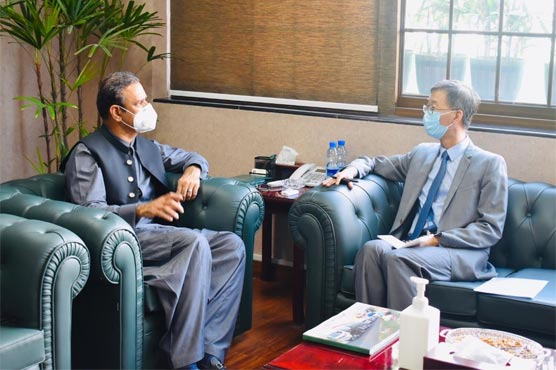 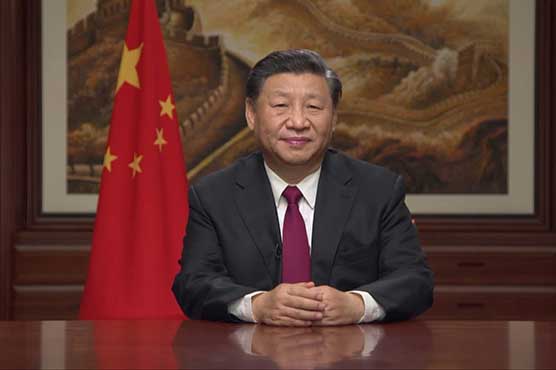