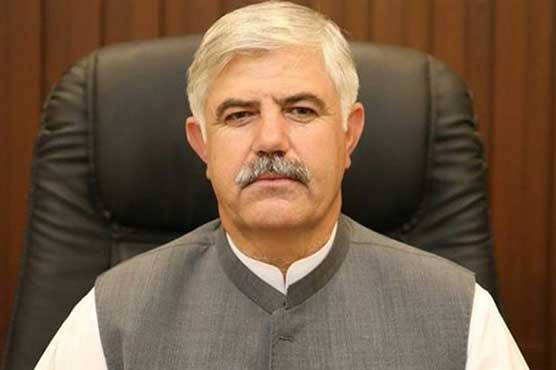 He said the people of Khyber Pakhtunkhwa were cordially thankful to the Federal Government and Prime Minister Imran Khan for approving these two very important projects for the province.

The Chief Minister said Khyber Pass Economic Corridor project will be constructed with financial support of the World Bank that would cost an estimated amount of USD 460 million.

Under this project, he said a four-lane, 48 kilometers highway would be constructed from Peshawar to Khyber Pass. The project also included establishment of Marble Industrial State and development of small and big industries of the area.

The CM was off the view that the project would help employee more than one hundred thousand people and immensely boost Pak-Afghan trade activities. He said Khyber Pass Economic Corridor will also make possible access to the Central Asian States.

Under Swat Motorway project, the CM said a four-lane; 80 kilometers Motorway will be constructed from Chakdara to Fateh Pur adding this project will not only benefit the people of Malakand but also prove valuable for people from across the country especially from Khyber Pakhtunkhwa.

This project will prove a milestone in boosting tourism, trade and industrial activities in the province. He said during current crucial circumstances, approval of two such important projects for KP was a big feat and indeed good news for the people of Khyber Pakhtunkhwa.