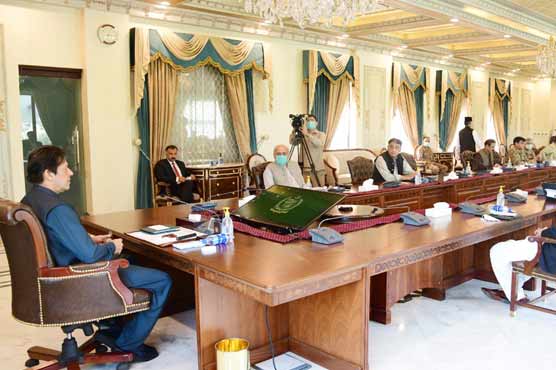 The prime minister again summoned a meeting of the federal cabinet on the issue on Thursday.

Sources said that Minister for Planning, Development and Special Initiatives Asad Umar and Federal Minister for Information Technology and Telecommunication, Syed Aminul Haque while opposed raising power tariffs for consumers and said that Karachi is already not getting electricity, raising prices would be inappropriate.

The prime minister again summoned a meeting of the federal cabinet on the issue again on Thursday.

The ministers who attended the meeting also opposed receiving Rs73 billion from domestic and commercial consumers in the form of imported gas. Asad Umer, Minister for Railway Sheikh Rasheed and Minister for Science and Technology Fawad Chaudhry opposed charging consumers for LNG.

Sheikh Rasheed while demanding the prime minister to open hotels and marquees said that the closure of hotels was affecting the poor employees working in them. 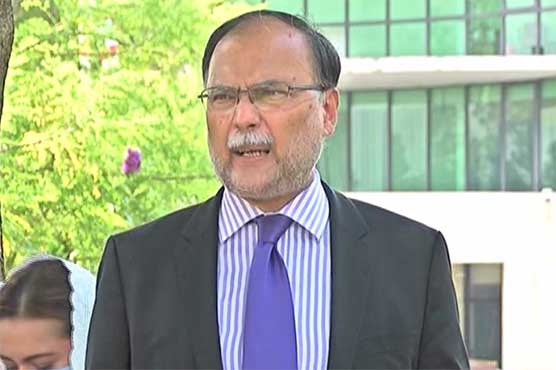 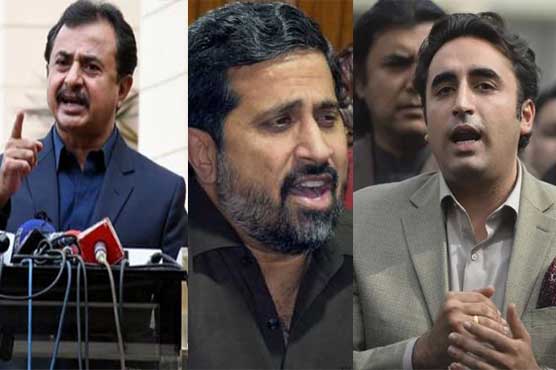 We believe in work, not in slogans: CM Buzdar 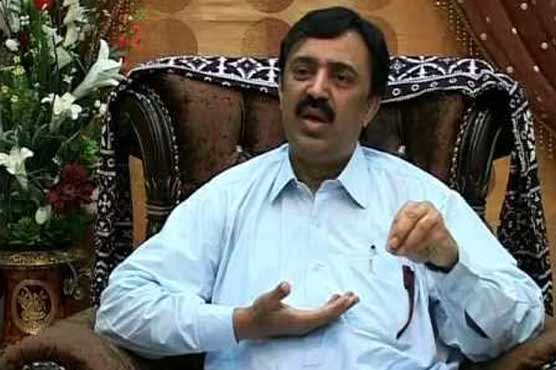