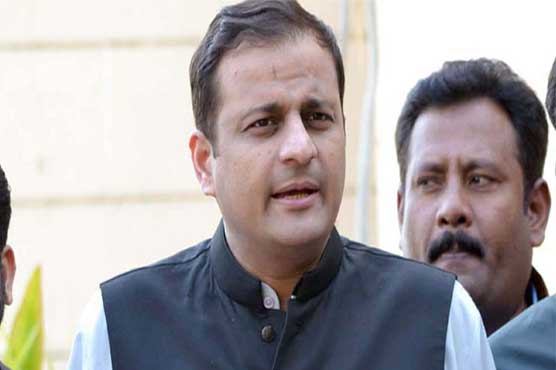 The PPP leader said in his statement that the provincial government is not satisfied with the IG’s performance and he should not make speeches like he did today.

Murtaza Wahab said Prime Minister Imran Khan had on Monday ensured that the IG will be replaced within 24 hours. It is the federal government’s privilege to appoint him wherever it wants, he added.

Later, Dr Kaleem contradicted himself and gave clarification on his remarks that his comments were presented wrongly on the media.