Sardar Sibtain Khan to be re-appointed as provincial minister

LAHORE: (Dunya News): The Punjab government has decided to appoint Sardar Sabtein Khan as provincial minister again. He will take the oath on Tuesday.

Governor Punjab Chaudhry Muhammad Sarwar will take oath from him at an oath-taking ceremony at the Governor House on Tuesday. Chief Minister and other provincial ministers will also attend the ceremony. Sibtain Khan resigned from the cabinet after NAB arrested him.

On June 14 last year, NAB Lahore arrested Sibtain Khan for awarding illegal contracts. He was elected on the PTI ticket from Mianwali and later was appointed as Minister of Forest and Wildlife. Sabitin Khan has also served as Minister for Minerals in 2007. 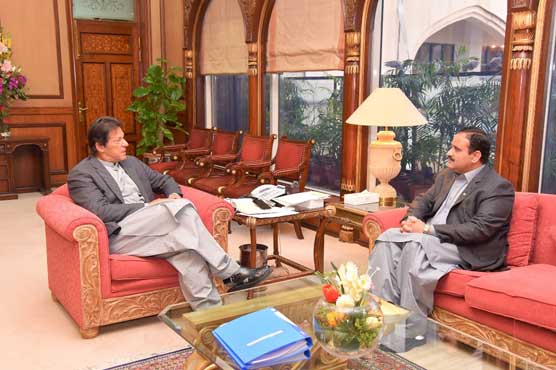 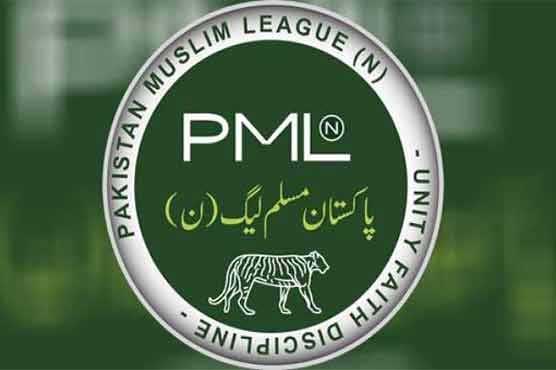 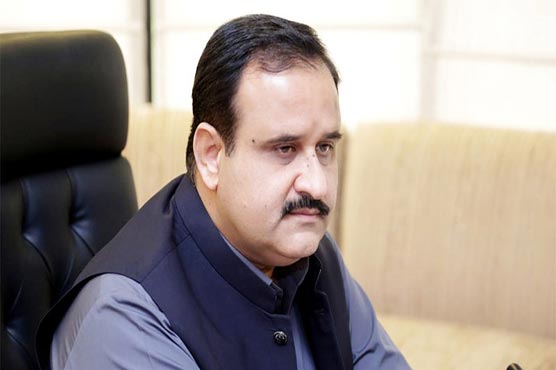 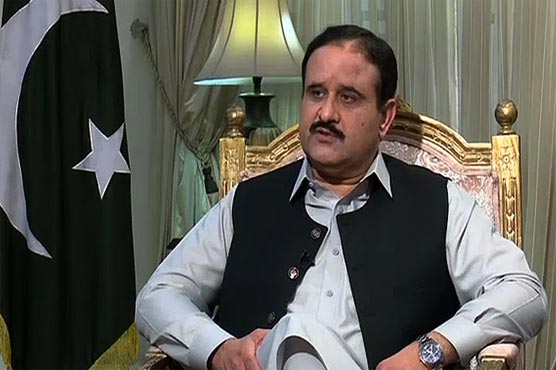