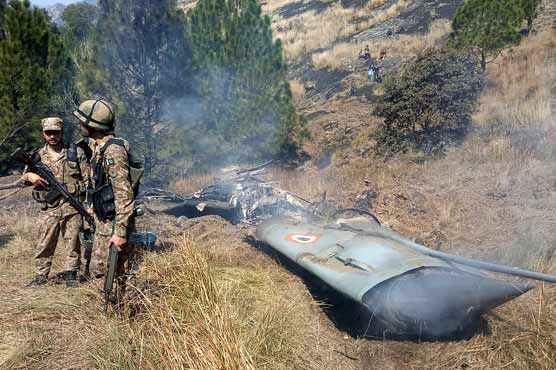 (Web Desk) – Pakistan’s armed forces despite internal and external threats from arch-enemy India; achieved number of milestones and protected the country with pride.

Pakistan Army successfully defended the country on every front with the spirit of sacrifice and support of the nation. Our valiant armed forces bravely faced the external and internal security challenges and defended our motherland despite limited resources. 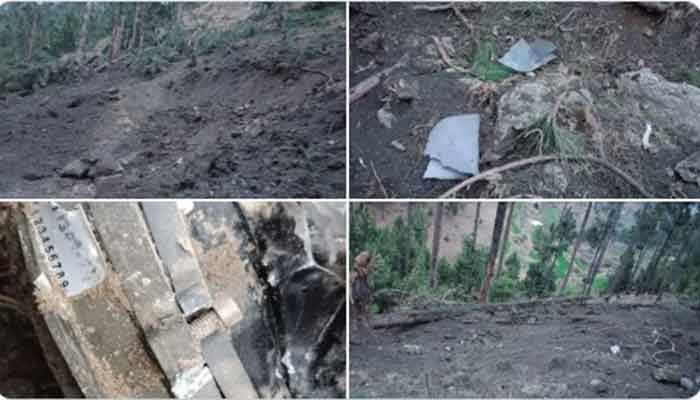 On February 4, 2019 a vehicle of security forces was attacked in District Pulwama of Indian Occupied Kashmir. India blamed Pakistan to hide its failure and violated Pakistani airspace in the Muzaffarabad sector on February 26 but Indian planes dropped payload near Balakot andescaped s the planes of Pakistan Air Force flew into the air.

Pakistan Army successfully eradicated the menace of terrorism from the country. Forces conducted 367 operations against different terrorist groups. Terrorist attacks reduced by 85% in 2019 as compared to 2011. In 2019, 1575 threat warnings were issued and 150 of them were foiled by security forces and completely eliminated 11 terrorist outfits. 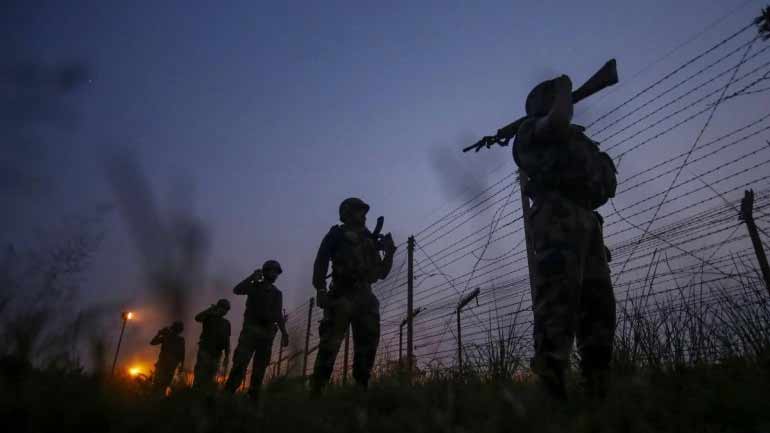 India continued its aggression across Line of Control (LOC) and violated ceasefire 1267 times and martyred 47 people while injuring 241. However Pakistan killed more than 60 Indian soldiers and damaged artillery positions in retaliation.

On westerner border, Pakistan Army fenced 1457km out of 2611km of Afghan border to restrict border crossing for Afghan terrorists. 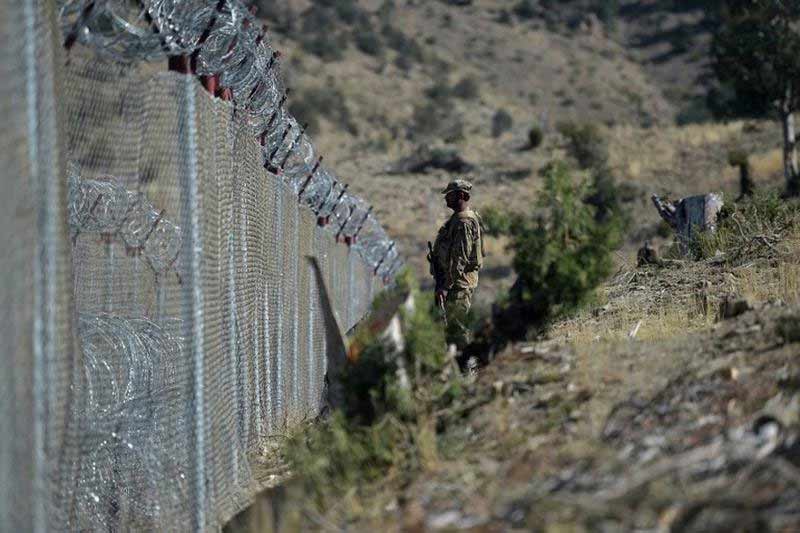 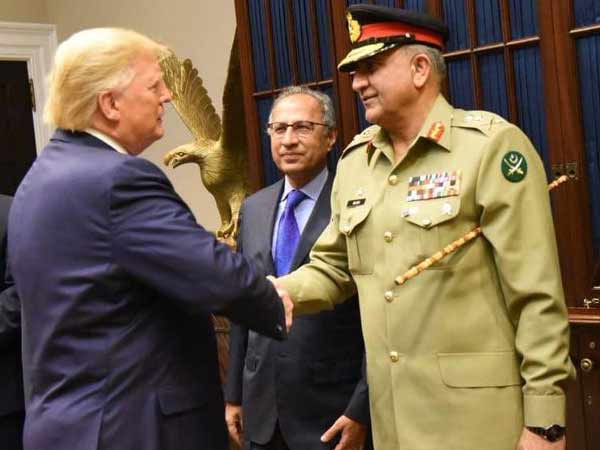 Pakistan won war against terrorism with the sacrifices of Pakistan armed forces now its responsibility to public to play their role in maintaining peace and honor sacrifices of our martyrs.