The Pakistan Embassy in Turkey is in contact with the authorities.

ISLAMABAD (Dunya News) – The Foreign Office has confirmed death of two Pakistanis sailing in a Turkish boat which sunk in Lake Van in eastern Turkey early Thursday, while rest of 23 Pakistanis have been rescued.

FO spokeswoman Ayesha Farooqui said that the boat carrying migrants from Pakistan crashed in the Bitlis province of Turkey. The boat had 71 citizens ﻿aboard ﻿from different countries including Pakistan.

25 Pakistanis were travelling in the boat which met an unfortunate incident. The Turkish authorities conducted a search and rescue operation, and saved 23 Pakistanis. Tragically, two Pakistanis were among the deceased while the identification process is in progress.

The Pakistan Embassy in Turkey is in contact with the authorities. 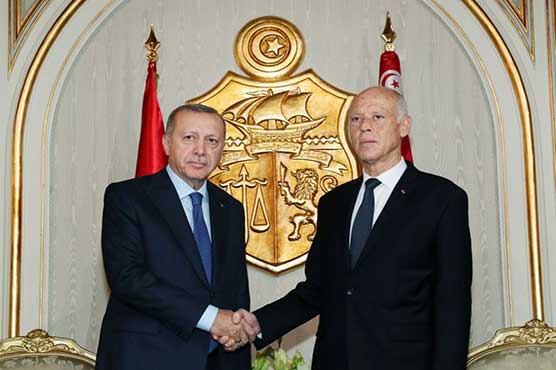 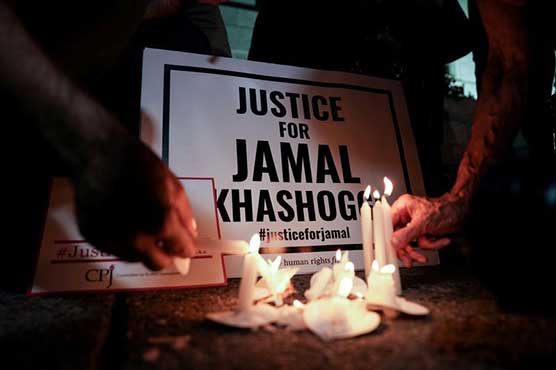 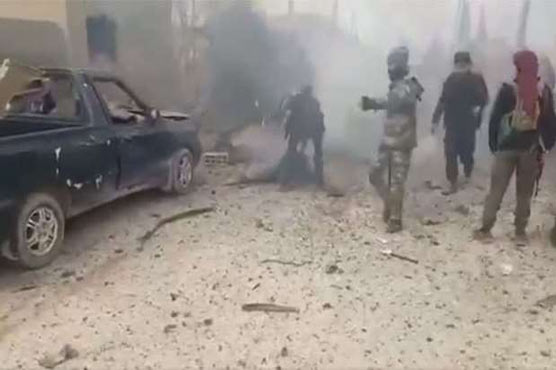 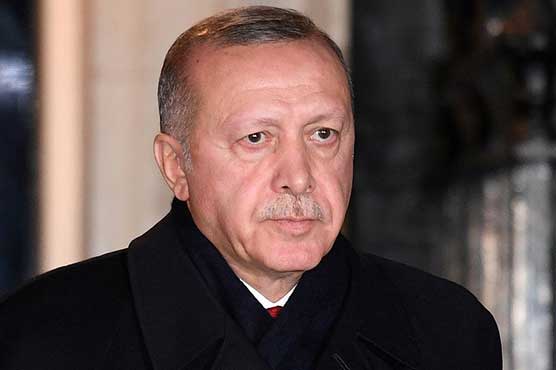