Firdous Awan said that no false propaganda can mislead the nation anymore.

ISLAMABAD (Dunya News) - Special Assistant to the Prime Minister on Information and Broadcasting Dr Firdous Ashiq Awan said that it is shameful to hear the Pakistan Muslim League-Nawaz (PML-N) spokespersons trying to defend the lies and corruption of perpetrators.

Firdous Ashiq took to Twitter and expressed that actions of PML-N leadership are getting exposed today. “Those who plundered the economic rights of the nation are reaching their logical end,” she added.

She further said that PM Imran Khan empowered the institutions by freeing them from the clutches of the powerful. She criticized saying that culprits are actually worried that how law holds the supremacy now.

SAPM Awan said that those, who are creating ruckus about foreign funding case, are residing in foreign themselves with all of their family and accounts. “PM Imran is keeping the knowledge of jihad against corruption alive in the country,” she maintained.

The Pakistan Tehreek-e-Insaf (PTI) leader went on to say that how Ahsan Iqbal, who is still unable to answer the five questions of PTI’s Murad Saeed, will answer to the National Accountability Bureau (NAB).  She added that it is them who are just taking dates for the matter pertaining to Election Commission of Pakistan (ECP).

Firdous Awan expressed that the nation is well aware of those who ruthlessly looted the national exchequer, and no false propaganda can mislead them anymore. 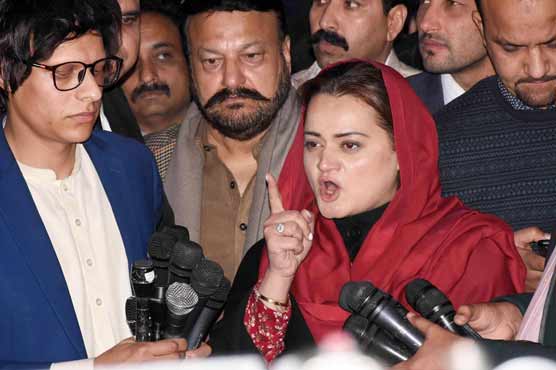 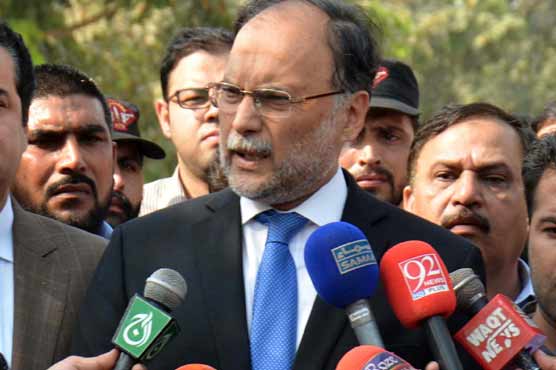 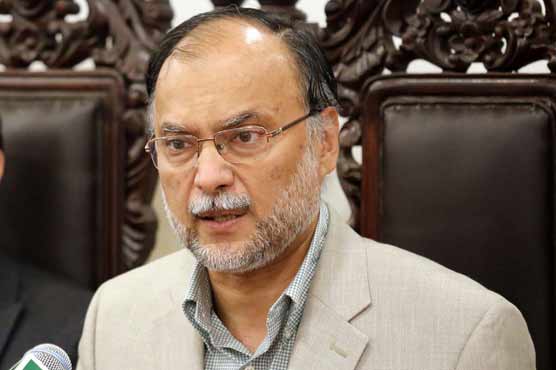