The premier will also have bilateral interaction with his counterparts, and with U.N. leadership.

PM Khan, alongwith Turkish President Recep Tayyip Erdogan, and leaders from Costa Rica, Ethiopia and Germany, have been invited to co-convene the forum in recognition of their exemplary role for the protection and wellbeing of refugees.

The GRF is the first major meeting on refugees of the 21st century, and United Nations Secretary General Antonio Guterres will also address the forum.

The forum is expected to galvanise political support and solidarity, and broaden the base of commitments from states, international organisations, private sectors and the civil society to deal with the growing number of refugee situations across the world.

PM Imran Khan will articulate Pakistan’s perspective, experience and contribution to the Afghan refugees. Co-convening of the GRF is recognition of Pakistan’s generosity, humanitarian leadership, and compassion of the people of Pakistan towards their Afghan brothers and sisters for the past 40 years.

The premier, during his stay in Geneva, will also have bilateral interaction with his counterparts and with the U.N. leadership, and attend a luncheon hosted by the UN Secretary General Antonio Guterres. 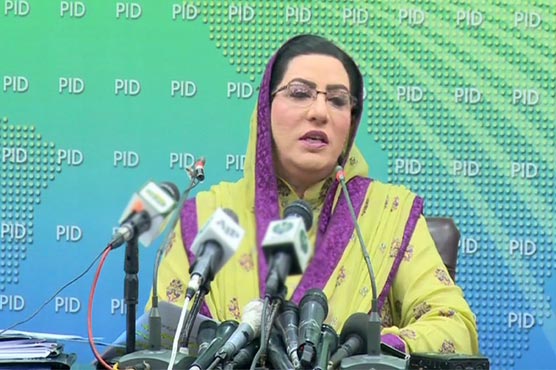 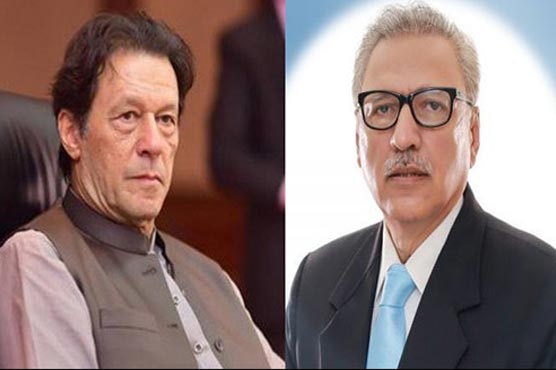 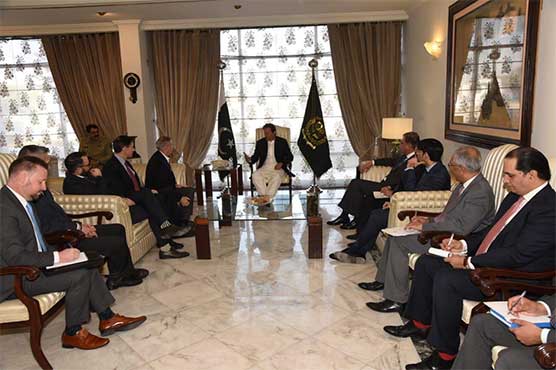