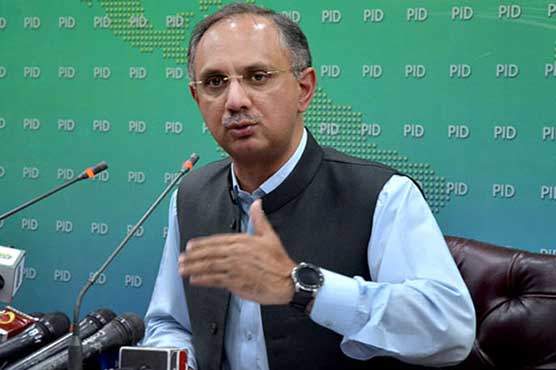 “If India tries to make Indus Water Treaty as weapon, answer from Pakistan will be swift as we will defend our sovereignty,” the minister said while speaking at a conference on “Water Crisis: An Imminent Danger to Pakistan’s stability” organized by Pakistan House here.

The minister went on saying that recently Pakistan had effectively responded to Indian aggression by shooting down its two aircrafts. He said that Indian atrocities in the Occupied Kashmir were totally unacceptable to the world and the whole nation stood unites on Kashmir issue. He urged the international community to take notice of Indian unabated atrocities in the Occupied Valley.

Omar Ayub said there was dire need to utilize water carefully as water reservoirs storage capacity was fast depleting. Availability of water was so important for life and fresh water was becoming scarce commodity across the world, he added.

The minister said investment in water resources would help enhance the country’s GDP one per cent. Unfortunately, he said no work was carried out on construction of dams after Tarbela and Mangla and no big dam was commissioned after 1960.

He said the government was actively working on a plan to harness water resources in the country in order to add 18,000 -20,000 MW hydel generation to the system. He said currently the country’s total installed capacity stood at over 31,000 MW and it would be enhanced to 55,000 MW by 2030.

Omar Ayub said floating solar panels were being installed at Tarbela, Mangla and Ghazi Barotha, Khanpur reservoirs and along canals. It would not only help reduce water evaporation but also generate electricity, he added.

The minister said as many as 8000 MW electricity clean and environment Renewable Energy (RE) would be added to the system by 2025 and 20,000 MW till 2030. He said the past PML-N government shelved RE project mere to pave way for setting up expensive R-LNG power projects.

He expressed fear that rise in temperature could aggravate water crisis in future. He said construction of more water reservoirs were need of the hour for meeting the country future water demand.

Later, taking to media persons, the minister said RE draft policy was framed unanimously after consultation of all provinces. He said the Secretary Energy Sindh government supported the RE draft policy during Alternative Energy Development Board (AEDB) meeting.

The cabinet has also approved the RE policy 2019 and now it would come in Council of Common Interest (CCI). The policy aimed at reducing electricity prices in the country, he added Replying to another question, the minister said the circular debt was around Rs 850 billion and its flow has been reduced to Rs 10-11 billion from Rs 39 billion per month. He expressed the hope that the circular debt would be zero by December 2020. 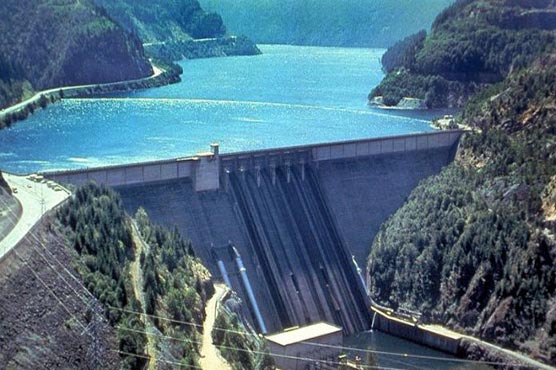 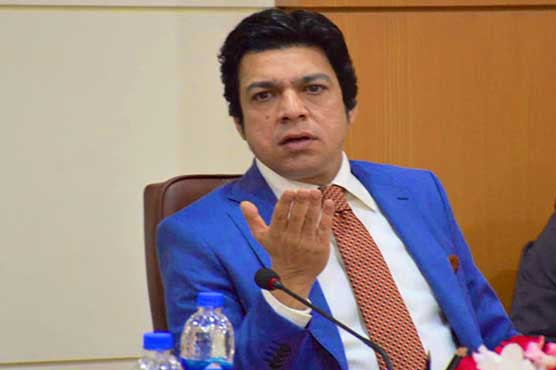 'Pakistanis would even sustain Rs200 per liter petrol' 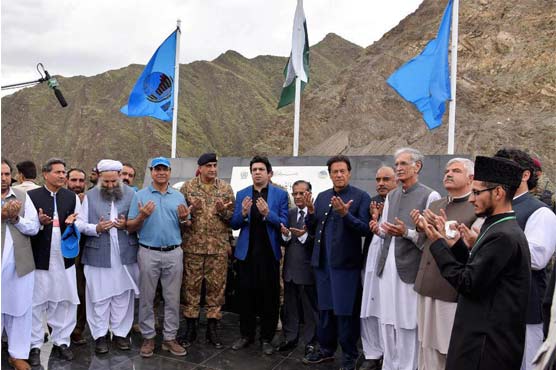 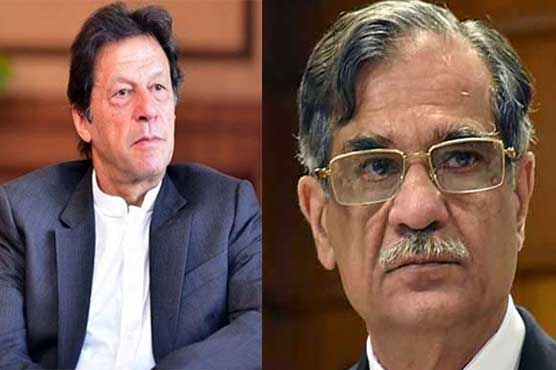