According to sources, during the meeting of PTI’s core committee, matters pertaining to the issue of Nawaz Sharif’s illness and name in ECL was discussed. The speeches of Maulana Fazlur Rehman were also condemned for criticizing the national institutions.

During the meeting of PTI’s core committee, it was decided that legal action would be taken against the speeches made by Jamiat Ulema-e-Islam Fazl (JUI-F) chief Maulana Fazlur Rehman during Azadi March.

He went on to say that Fazlur Rehman wasted time and money of people. “Maulana Fazlur Rehman is putting the public into problem by closing roads in the country”, he asserted, adding that JUI-F chief used religion card in his sit-in.

PM @ImranKhanPTI today chaired a meeting of the Core Committee of @PTIofficial, which condemned the unacceptable language used by the JUI-F leaders during Dharna. The major casualty of which was the Kashmir cause, thus playing into India s hands. pic.twitter.com/O5HUiEv0BI

Simultaneously, Premier Imran expressed that Nawaz Sharif was facilitated on the basis of humanity on every forum. “The government showed flexibility in the law to remove Nawaz Sharif from the ECL”, he said, adding that the government has no personal enmity with the former prime minister.

Imran Khan expressed that the health of the PML-N supremo is more important than politics. He asserted that they do not have any objection over Sharif family seeking relief from the court instead of submitting security bonds for Nawaz Sharif.

On the other hand, PM Imran formed a four-member committee to look into the affairs of the media. The committee will be comprised of Firdous Ashiq Awan, Jahangir Tareen, Asad Umar and Fawad Chaudhry.

Sources privy to Dunya News, the committee will formulate a media awareness strategy for public welfare measures, and action will be taken to present the government’s performance to the public in an efficient way.

Regarding inflation, Prime Minister said that party officials should work together with the district administration to identify the reserves. “People are conspiring to thwart the government by showing artificial inflation”, he maintained.

While addressing a ceremony in Islamabad, the premier stressed that we now have to take the country forward. I have visited China thrice and its progress is unprecedented, Imran Khan said.

“China’s growth is a result of long-term planning whereas Pakistan suffered due to short-term planning. China pulled 70 crore people out of poverty line which is a miracle.

“Pakistan has been trapped in flawed projects of power generation and is producing the most expensive electricity in South Asia. Pakistan has become the 8th most affected country from global warming.”

PM Imran Khan said the first year of his government was very tough, and thanked his economic team on overcoming the challenges. 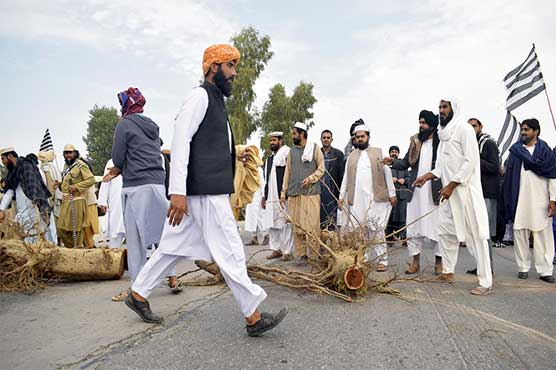 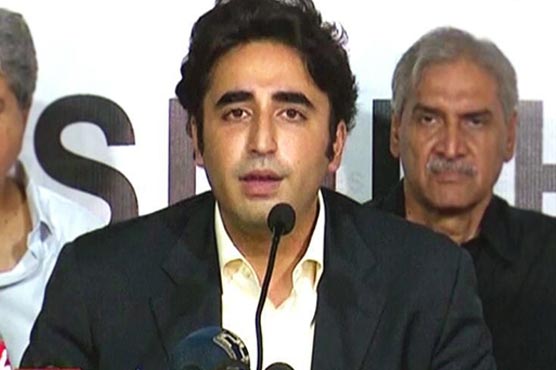 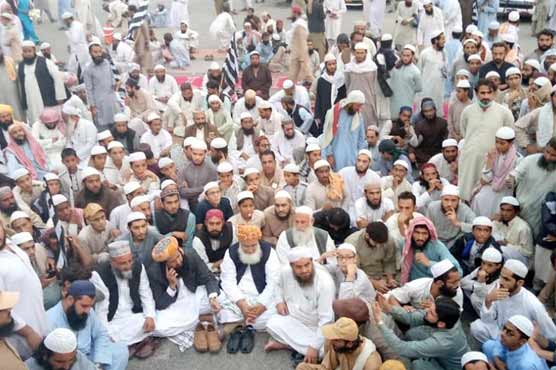 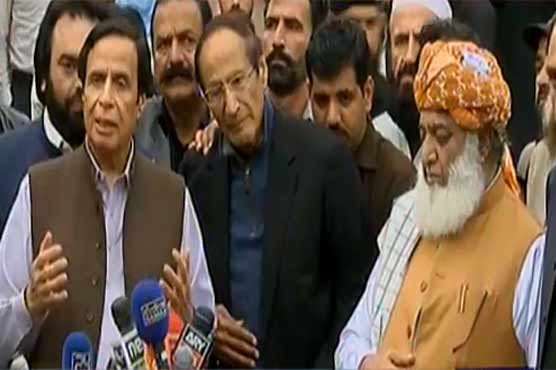