According to sources, Zardari said, "It’s my case and only I will decide about it. Let’s see what government of Pakistan Tehreek-e-Insaf (PTI) will do with me now."

Afterwards, the senior PPP leaders have asked Bilawal to allow them to agree the party co-chairman on filing the bail.

Earlier, while taking in view the health condition of Zardari, the PPP leadership had written an application to form private medical board for the checkup of ex-president.

PPP’s application stated that doctors have pointed out Zardari’s severe health issues, adding that uncontrolled sugar level can create problems for him. Government doctors also suggested to get help from a neurologist, the application told.

The PPP said that getting proper medical care is basic and legal right of every prisoner.

On October 22, 2018, Zardari was brought to Pakistan Institute of Medical Sciences (Pims) from Adiala jail and admitted to the cardiology department’s VIP ward.

The former president had complaints of backache, weakness and anxiety. 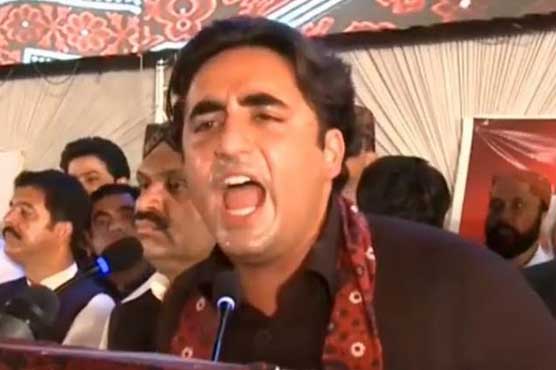 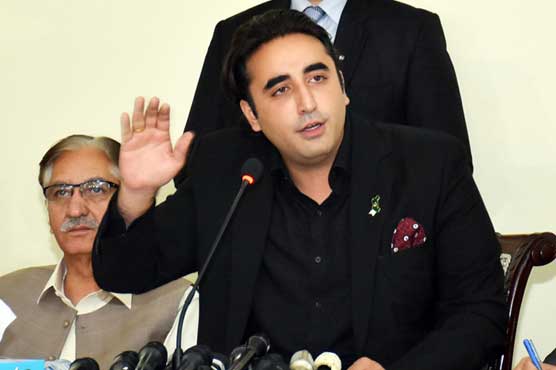 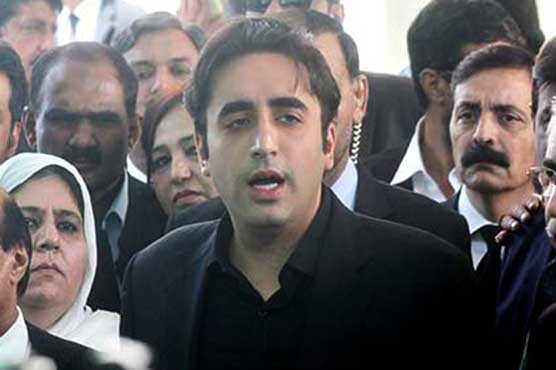