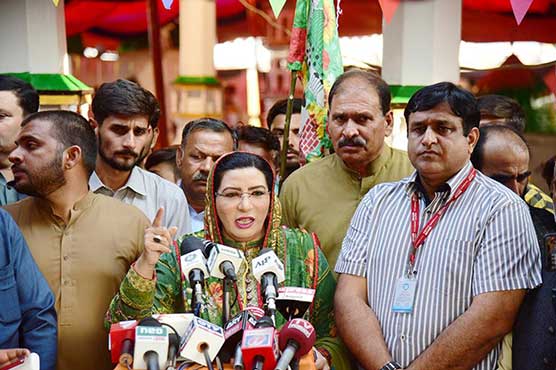 Dr. Firdous added that Pakistan would continue its support to the oppressed Kashmiri people

Talking to media in Sialkot on Sunday, she said that the Indian Supreme Court verdict had proved that the ideology of RSS was badly imposed everywhere in India, as this verdict also killed the ideology of Mahatama Gandhi as well.

She said the verdict had also badly hurt the religious sentiments of Muslims living in India as well as in rest of the world.

Dr. Firdous added that Pakistan would continue its support to the oppressed Kashmiri people of Occupied Jammu and Kashmir, saying that about 900,000 Indian Army had made hostage more than eight million Kashmiris, who were forced to live a miserable life.

She said that prolonged curfew, large scale human rights violations, custodial killings and genocide of Kashmiri people were enough to shake the conscience of the world.

She said Prime Minister Imran Khan was making efforts to establish a very strong Islamic society on the basis of equality in social norms and values.

She said that Pakistan would soon become an example of inter-faith harmony. She said that Islam had already presented the best ever charter of human rights, saying that Islam was the name of creating balance between the ‘Haqooq Ullah’ and ‘Haqooqul Ibaad’.

She urged the younger generation to follow the teachings of Islam. She reiterated the commitment of Prime Minister Imran Khan of making Pakistan as Islamic welfare state on the pattern of “Riasat-e-Madina”. 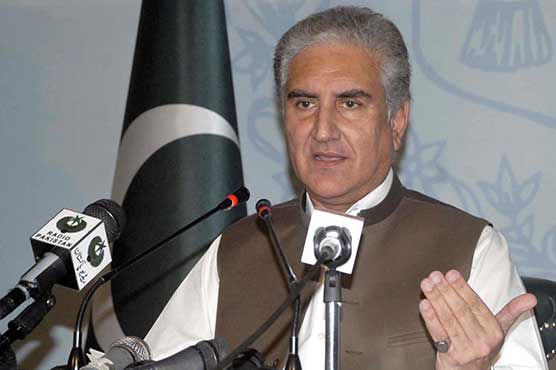 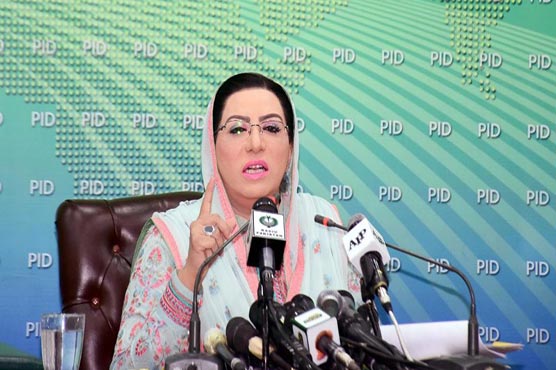