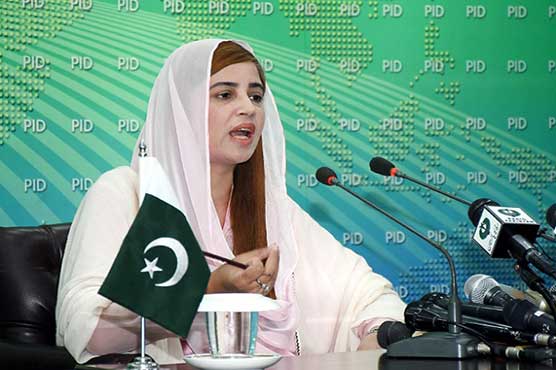 She said the entire nation knows about the massive corruption of the leaders of PPP and PML-N.

ISLAMABAD (APP) – Minister of State for Climate Change, Zartaj Gull on Wednesday said that the collusion of Opposition parties’ with Jamiat-Ulama-e-Islam (JUI-F), was just to protect their corrupt leaders from corruption cases. Unclear demands and aimless agenda of Maulana Fazal ur Rehman representing the party of JUI-F, could not yield results, she stated while talking to a private news channel program.

Maulana Fazal ur Rehman’s party, didn’t have more than two percent popularity among masses of this country, she said adding that the people of Pakistan would not support JUI-F’s Azadi March. The entire nation knows about the massive corruption of the leaders of PPP and PML-N, who had united and stood behind the JUI-F, for personal interests, she said.

In reply to a question, Zartaj Gull said that PPP had been ruling Sindh province for the last many years but the leaders of PPP could not fulfill the basic needs of the area. Voicing serious concerns over the unavailability of dog bit vaccine in Sindh hospitals, she said that aid patients were also rising in Larkana area.

The State Minister further stated that due to mismanagement, tones of wheat had been spoiled in the province of Sindh.

The Opposition parties didn’t have any interest for addressing the genuine grievances of the masses of their constituencies, she added.

To another question about success of Azadi March, she said that JUI-F’s so called march in Islamabad could not diminish the popularity of Pakistan Tehreek e Insaf.

She said that the present government under the dynamic vision and policies of the Prime Minister, was taking hard decisions to streamline the system. 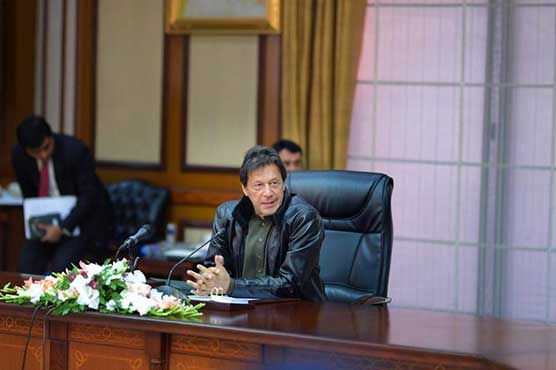 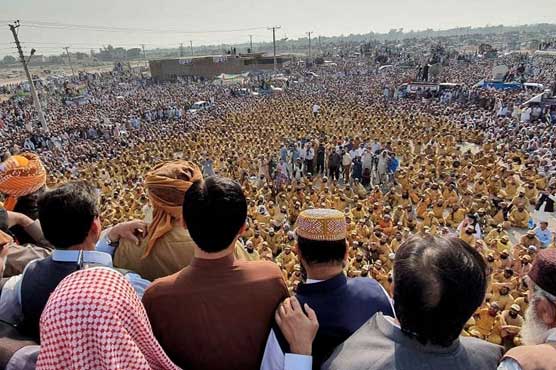 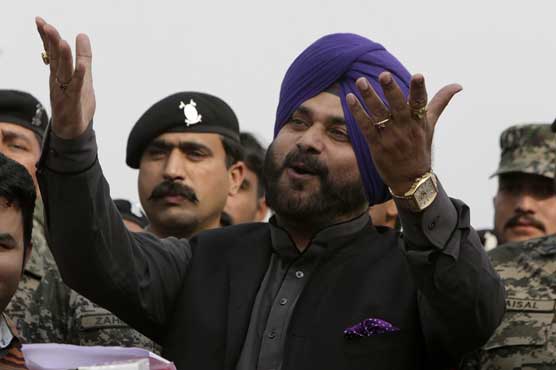 Dunya forum holds discussion on need of mangroves in Pakistan