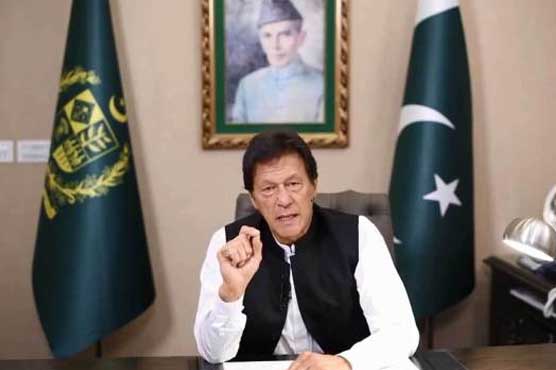 In his video message, the prime minister said that United Nations gives Kashmiris the right to referendum, adding that more than more than 100,000 innocent Kashmiris have been killed in their struggle for the independence.

Imran Khan went on to say that Pakistan will continue to raise the issue of Kashmir at world fora till Kashmiris attain their birth right to self-determination, adding that the world would be apprised of the enormity of the situation in the Indian occupied Kashmir (IoK).

He said that India has deprived innocent Kashmiris of their basic rights by imposing curfew in the Valley.

"Narndera Modi, after coming to power for second term, imposed curfew in Occupied Kashmir and no one knows what is happening in the valley," the PM said and added Modi regime changed Kashmir s status by claiming that he wants development there. "Modi should hold a referendum if he wants peace, stability, and development in Kashmir," he added.

Imran Khan said all the mainstream political parties of Kashmir boycotted the recently held local government polls in Occupied Kashmir, adding that the ruling BJP met a humiliated defeat even in the controlled elections there.

The premier made it clear that anybody talking of crossing the line of control will commit enmity with Kashmir and Pakistan. He said India is looking for such an opportunity to crush the freedom struggle of Kashmiris.

He said: "New Delhi rulers have deployed 900,000 troops to subjugate Kashmiris voice, adding that the Modi government wants to hold Pakistan responsible for unrest in Kashmir to deflect attention of the world community from the bloodbath continuing in the valley."

Imran Khan said Kashmiris movement is a political struggle and we have to extend our moral, diplomatic and political support in this regard. He assured the people of Kashmir that he is not only their ambassador, but will also become their spokesperson and advocate supporting their struggle till they achieve their right to self-determination as enshrined in the UN Resolutions.

He was talking to a delegation of All Parties Hurriyet Conference who called on him in Islamabad on Sunday.

Imran Khan said that the hearts of Pakistani people beat in unison with their Kashmiri brethren, adding that government will highlight the issue of Kashmir at every level.

The Hurriyet leaders thanked the Prime Minister for strongly fighting the case of Kashmir before the world community. 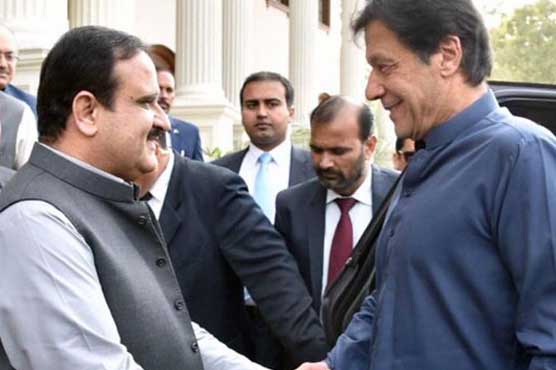 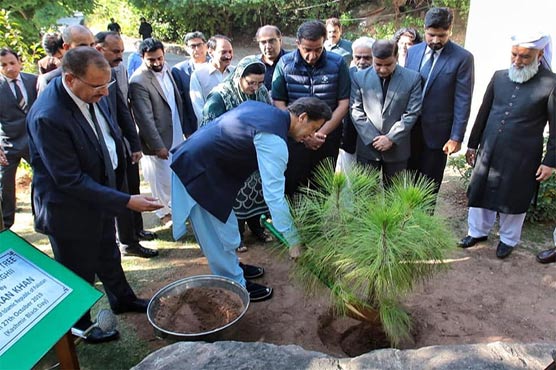 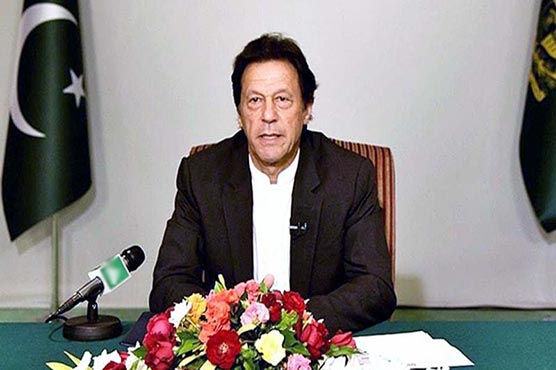 PM Imran's video message to nation to be aired shortly