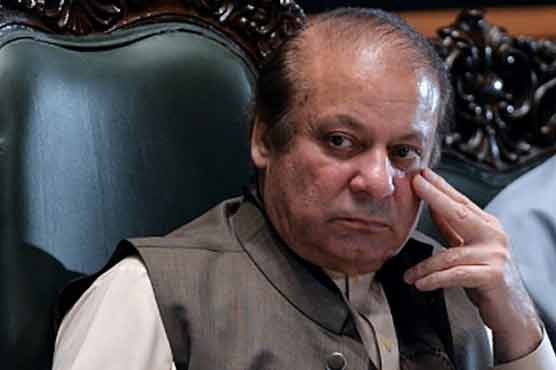 He confirmed that Nawaz Sharif’s medical reports have been sent abroad to medical experts.

PML-N Deputy Secretary General Ataullah Tarrar while giving statement regarding Sharif’s health said that the whole nation is worried about the former PM, adding that his platelet count fell dangerously low to 6000.

He said that after Sharif was diagnosed with acute immune thrombocytopenic purpura (ITP), an immune disorder that leads to an abrupt and sharp drop in blood platelets, intravenous treatment has commenced.

He confirmed that Sharif’s medical reports, health condition and details have been sent abroad to medical experts.

Earlier today, incarcerated former prime minister and Pakistan Muslim League-Nawaz (PML-N) supremo Nawaz Sharif has been diagnosed with acute immune thrombocytopenic purpura (ITP), an immune disorder that leads to an abrupt and sharp drop in blood platelets, according to a medical board treating him.

A doctor said the treatment has been started after the diagnosis was confirmed, adding that the ailment was treatable in Pakistan and intravenous treatment has commenced started.

"He does not have aplastic anaemia and his haemoglobin and WBC count are normal. Platelets are low though," the doctor said and added Sharif s bonemarrow was also functioning normally and is making blood as it should in addition to a normal level of reticulocytes.

The platelets of PML-N Supremo Nawaz Sharif, who had been rushed to hospital from the prison after recent blood tests raised doctors’ concerns, had dropped to dangerously low.

Doctors initially believed Sharif had contracted dengue fever, which is rampant in Pakistan, but the government issued a statement saying his concerningly low platelet count may have been the results of medication he was taking. 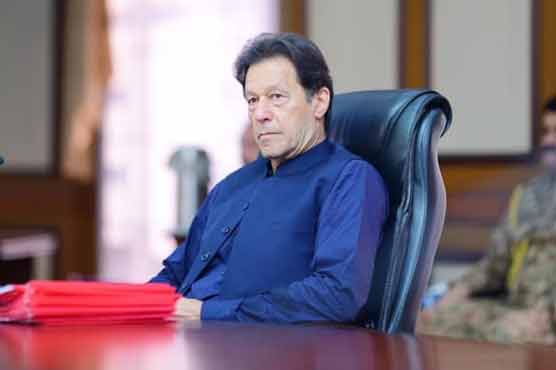 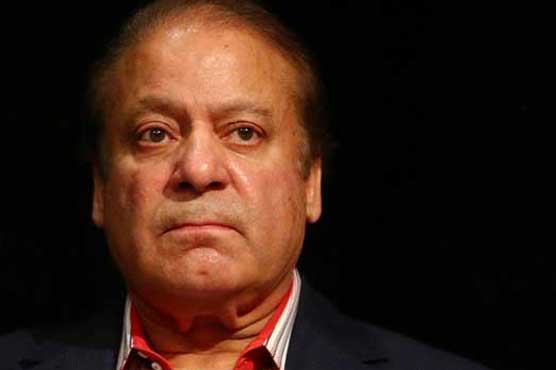 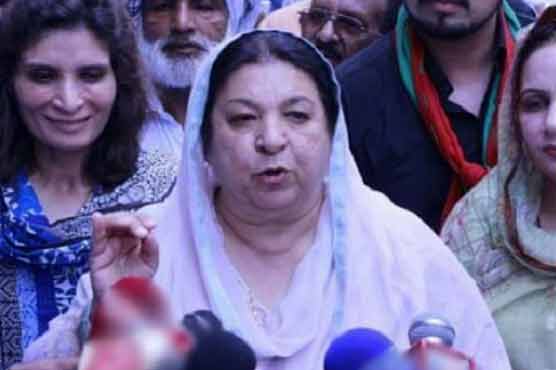 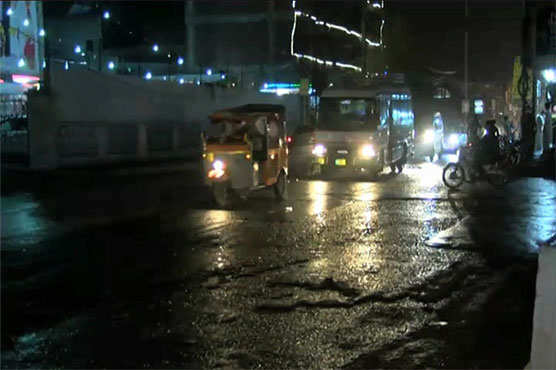