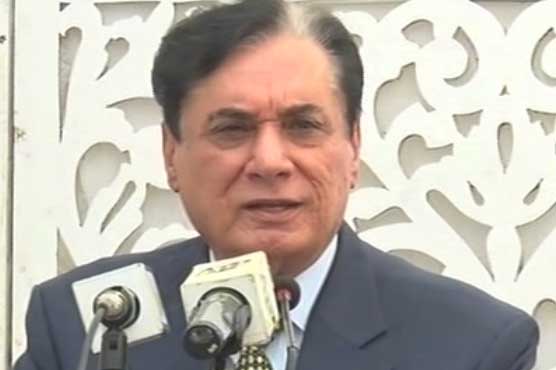 Addressing a ceremony in Karachi on Wednesday, the NAB chief said that time of reward and punishment is determined and that the anti-corruption watchdog has not signed any deal but given relaxation only. We believe in accountability for all policy, he asserted.

The chairman said housing societies and builders who loot people’s money cannot protect themselves from NAB. He further urged the general masses to cooperate with the accountability watchdog to free Pakistan from corruption.

Meanwhile, Justice (r) Javed Iqbal revealed that Rs4 billion has been recovered from Sindh in only four months.

Earlier, Justice (r) Javed Iqbal said the anti-graft watchdog has no relation with any political party and that its commitment is only with the state of Pakistan.

The investigation officers are taking the inquiries against the corrupt elements to logical end on the basis of concrete evidence, he stated.

The NAB chief went on to say that the anti-graft agency doesn’t believe in any kind of torture as accused are being provided with all the facilities in jails. 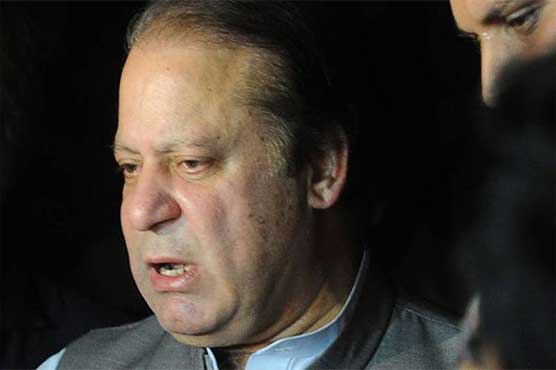 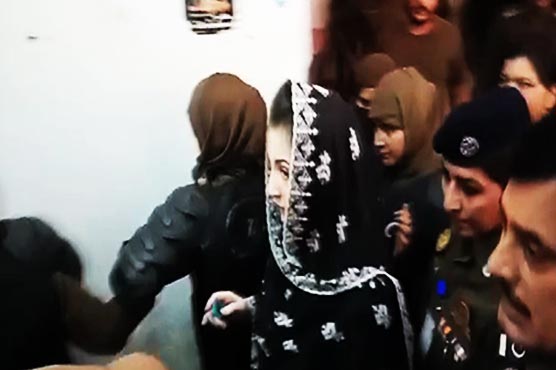 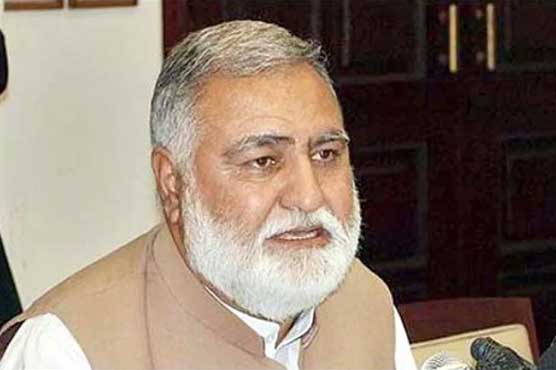 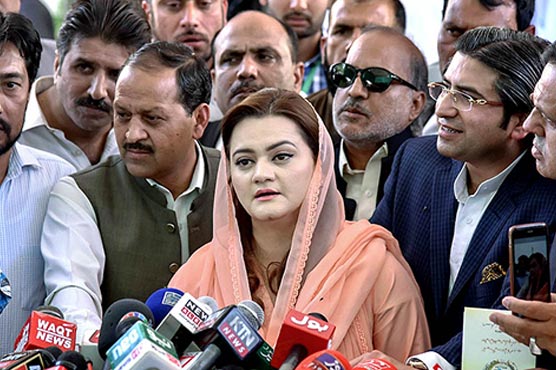