Foreign envoys to be taken to LoC after baseless Indian allegations 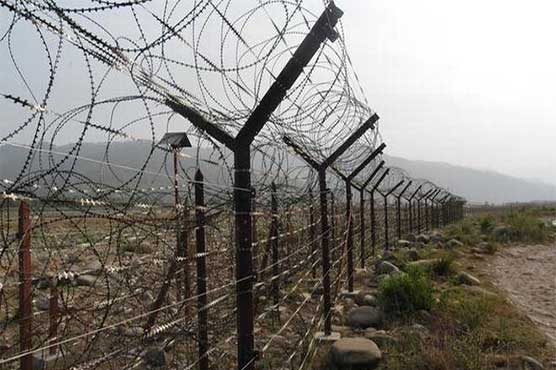 Foreign envoys to be taken to LoC after baseless Indian allegations

Indian envoy in Pakistan has also been invited to visit the site alongside diplomats.

ISLAMABAD (Dunya News) – Pakistan has decided to take all foreign diplomats in Islamabad to LoC after India alleged that it destroyed training camps along the border.

Sources said the diplomats would be brought to Jura,Shah Kot and Nousheri sector of LoC. Indian envoy in Pakistan has also been invited to visit the site alongside diplomats.

On the other hand, Pakistan summoned Indian envoy to Foreign Office and demanded proves of alleged Indian attack. Pakistan warned India that it will have to bear severe consequences if it remained stuck to such violations.

DG SouthAsia and SAARC Dr Faisal told Indian envoy that if war is imposed then we will fight it and we don’t need support of any one.

Nine soldiers of the Indian army were killed and many others injured when Pakistan Army troops "effectively responded" to the latest Indian ceasefire violations, deliberately targeting civilians, in Jura, Shahkot and Nousehri sectors along the Line of Control, the director general of the Inter-Services Public Relations (ISPR) said on Sunday.

Earlier, ISPR Major General Asif Ghafoor stated that a soldier of Pakistan Army and three civilians embraced martyrdom, while two soldiers and five civilians sustained injuries in an exchange of fire. Later, in another tweet, he mentioned that the civilian casualties rose to five.