The committee will forward recommendations for the solution of traders' issues to NAB chairman.

Sources told that the committee will forward recommendations for the solution of traders’ issues to NAB chairman Justice (r) Javed Iqbal after thorough review.

Earlier on October 6, NAB chairman had categorically rebutted some of the reservations of the business community during a press conference held in Islamabad.

“Not merely a single institution responsible for the economic crisis. We are neither without reins nor wholly independent, it will be difficult to remain silent under the fire of criticism. We will not let businessmen get demoralise as we aim for eradication of corruption only”, the bureau’s chief said.

“Traders expressed reservations over NAB during their meeting with the Prime Minister [Imran Khan] and Chief of the Army Staff [General Qamar Javed Bajwa],” he said.

“The bureau will never take unfriendly steps for businessmen. NAB does not formulate business policies,” he added. 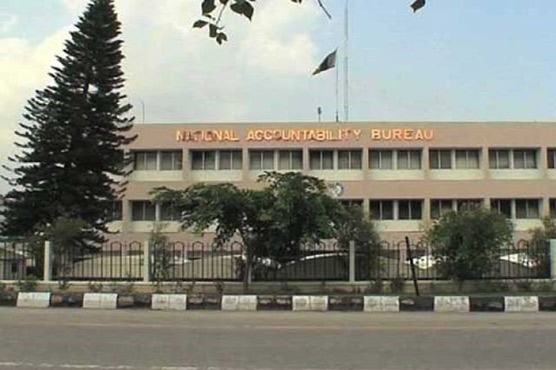 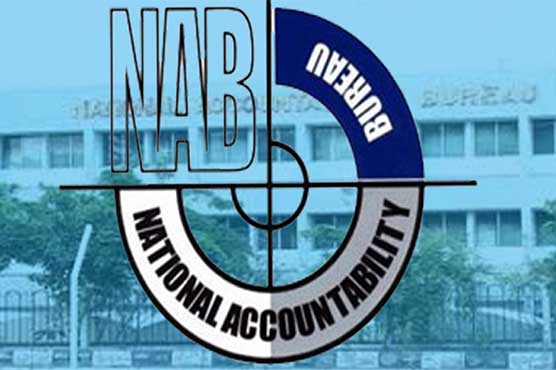