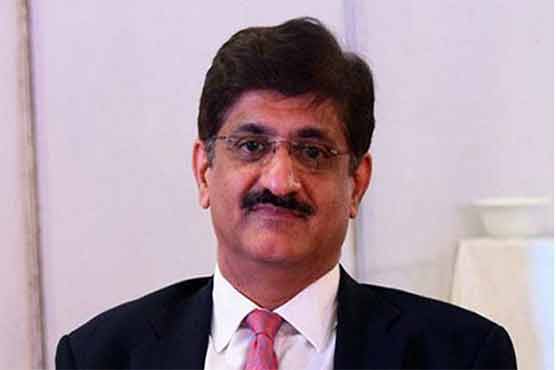 The anti-graft watch has asked Murad Ali Shah to appear before the officials at 10am.

The Sindh CM has been summoned over the Joint Investigation Team’s (JIT) report into the fake account case.

The anti-graft watch has asked Murad Ali Shah to appear before the officials at 10am.

Altaf, who was the head of the bank’s credit section, confessed to giving Rs1 billion loans to fake companies of the Omni Group and embezzling funds. He claimed that Bilal Sheikh, the bank’s former president, met with Summit Bank’s Hussain Lawai on May 2, 2016, and they agreed on the way to embezzle funds. It has been alleged that former president Asif Ali Zardari knew about the meeting. Sheikh has been accused of making the plan.

NAB had arrested bank’s president Tariq Ahsan, Sheikh, and Altaf on July 10. The investigating officer said that the suspects were arrested in connection with the opening of fake accounts in the Sindh Bank. Altaf had submitted a request for a plea bargain in August.

He said that he is willing to help NAB get to the masterminds of the corruption cases.