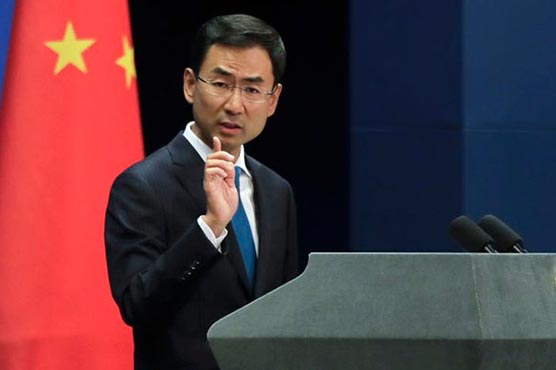 BEIJING (APP) – Terming China Pakistan Economic Corridor (CPEC) as a symbol of practical cooperation, a Chinese foreign ministry’s spokesperson Tuesday said that his country would like to work with Pakistan to enrich and expand the CPEC and achieve high quality growth to deliver more benefits to peoples of two countries and the broader region.

“China will like to work with Pakistan to enrich and expand the essence of CPEC and achieve high quality growth to deliver more benefits to people in our two countries and in the broader region,” Geng Shuang said while responding to a question about completion of a power project in Balochistan province.

He said that recently, China Power Hub Generation Company’s 1,320 MW coal-fired power project had finished its trial operation and it was now put into commercial operation in Balochistan province.

“This is an important energy project under China Pakistan Economic Corridor (CPEC) and it will fulfill the power demand of millions of Pakistani families,” he added.

The spokesperson remarked that China and Pakistan were all-weather strategic cooperative partners and the CPEC was a symbol of practical cooperation between the two countries.

Developed in record time, as per the schedule and within projected costs, the CPHGC project is a part of the early harvest energy projects under the CPEC framework, making it truly a project of national and strategic significance.

The plant will add 9 billion kWh of electricity to the national grid every year, meeting electricity needs of four million households in the country. 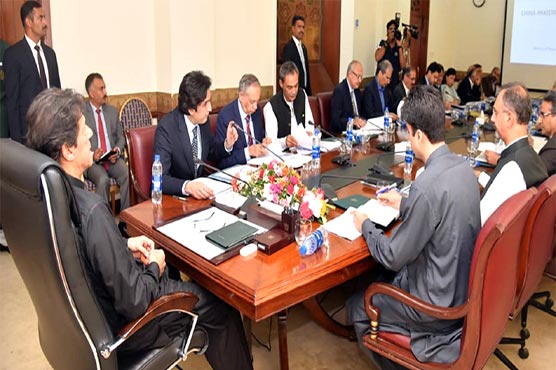 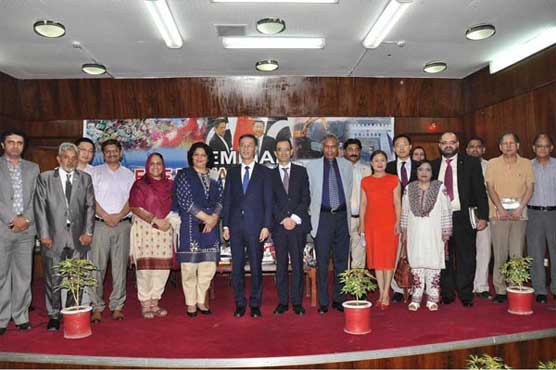 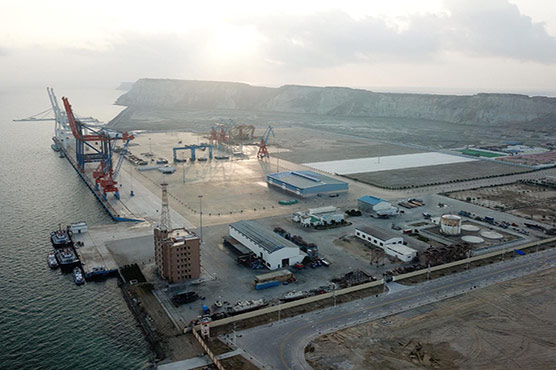 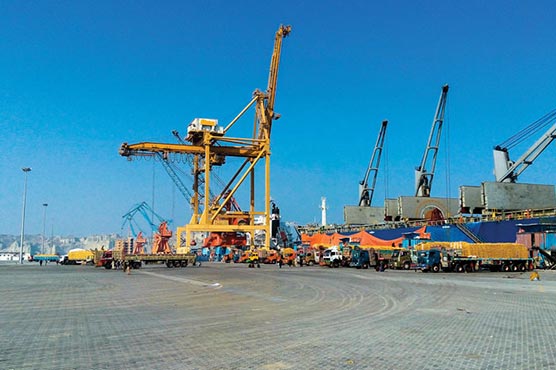